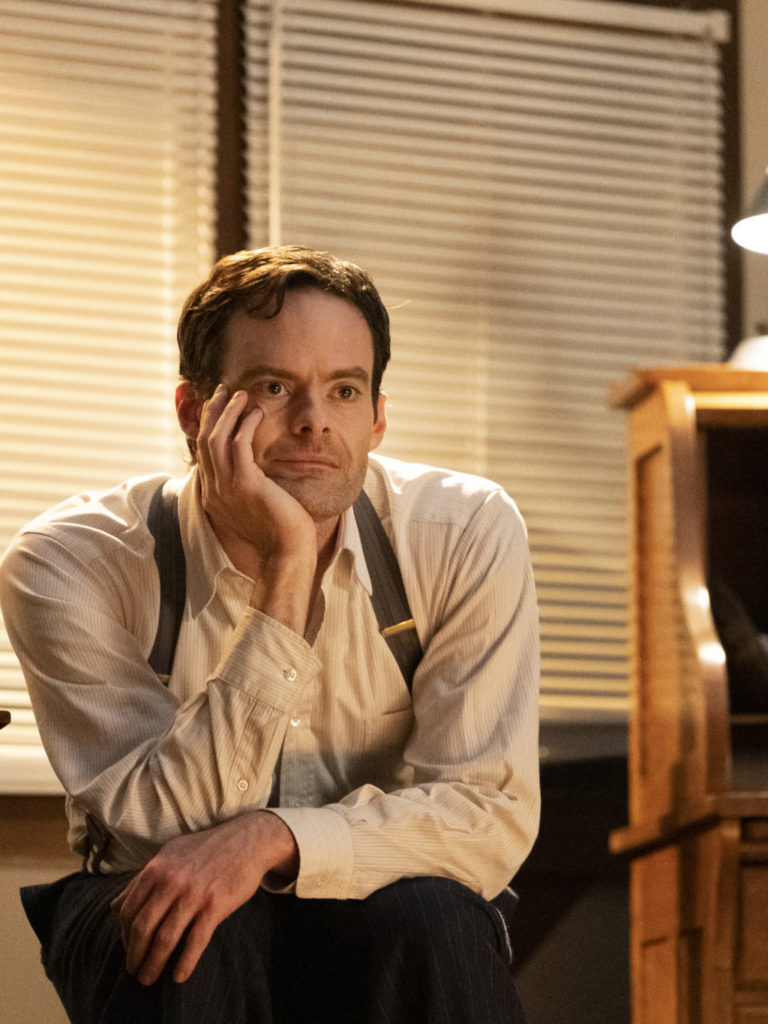 Bill Hader of HBO’s BARRY was asked what it’s like to win the Sir Peter Ustinov Comedy Award at the Banff World Media Festival, which puts his name on an esteemed list that also includes the likes of John Candy, John Cleese, and Martin Short.

“Yeah, it’s pretty crazy, it’s very, very nice, I was very touched,” Hader said. “I was very moved. I’m a huge fan of those guys. I talked about it in my speech, those guys are huge.”

Hader said that while he never got a chance to come face-to-face with Candy, who died in 1994, he has met Cleese, and it was an important moment for Hader, which makes the Sir Peter Ustinov Comedy Award at Banff that much more special.

“I didn’t get a chance to meet John Candy, he passed away before I ever would have had a chance to meet him, but PLANES, TRAINS AND AUTOMOBILES (which is available for streaming on Crave), I loved him in that movie,” Hader recalled. “And John Cleese, I did meet, and I had that moment where I just went, man, so much of my comic timing weirdly comes from him, and Michael Palin, and those guys (in MONTY PYTHON).

“Seeing Monty Python and the Holy Grail, specifically when (Cleese) played Tim the Enchanter, his rhythm, his timing in that, the way he played that was so funny. I’m a big, big fan of his. The way he said, ‘Some call me … Tim?’ He kind of says it like, ‘I don’t know, what are they going to think of my name?’ It was so weird and felt so real.”

Hader also had an amusing anecdote about Short and his comic superiority regarding the Ustinov award.

The first two seasons of Hader's award-winning BARRY currently are available for streaming, only on Crave, and a third season is on the way.

Final Three Teams Revealed for Season 7 of CTV’s THE AMAZING ...