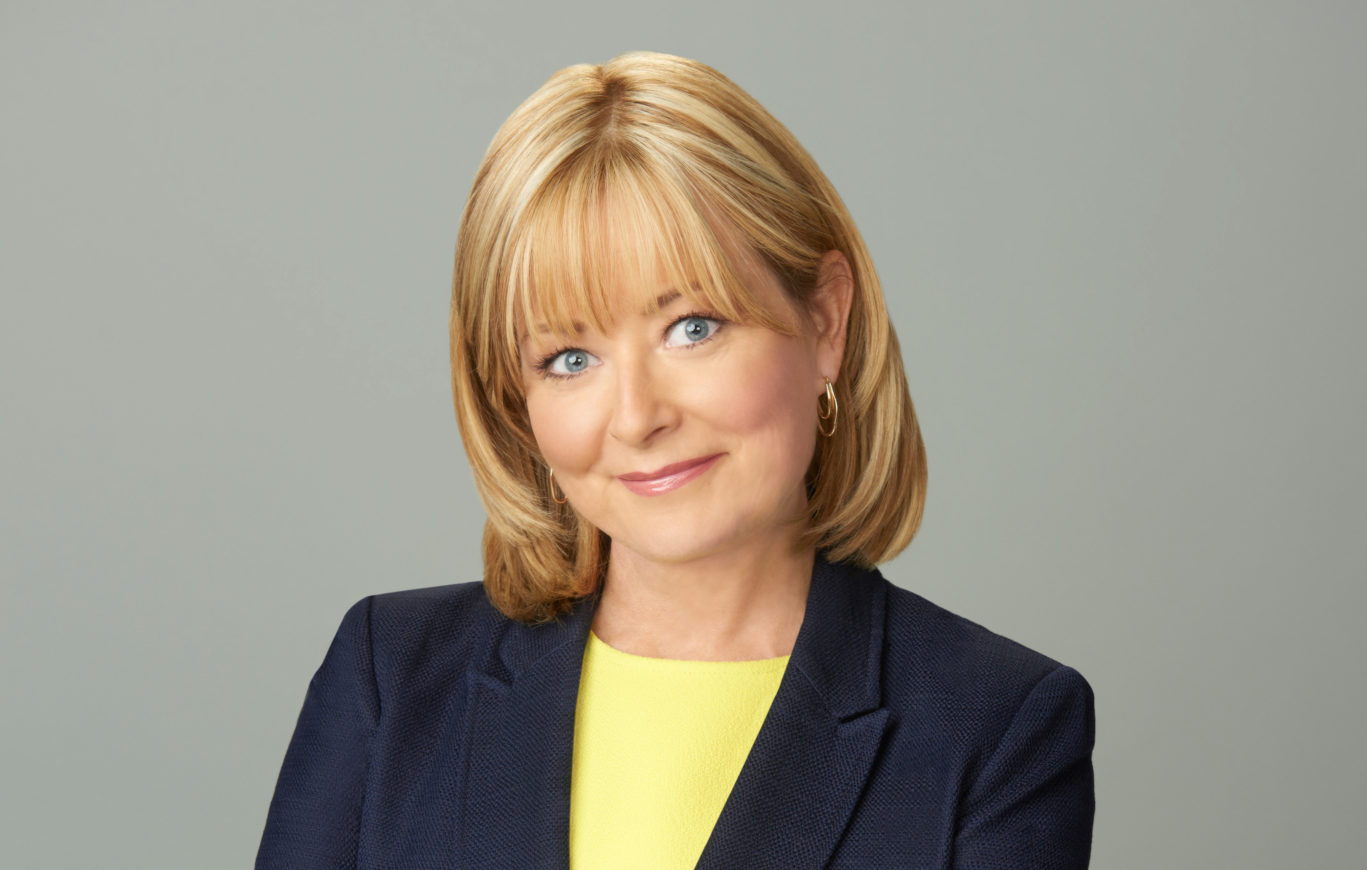 TORONTO (December 27, 2019) – CTV News congratulates Beverly Thomson on being named a Member of the Order of Canada (C.M.). The appointment is one of Canada's highest honours and recognizes national pre-eminence or international service or achievement. Today’s announcement, made by Governor General Julie Payette, recognizes Thomson for her contributions to Canada’s broadcasting industry, and for her dedicated volunteerism and support for health care organizations. “On behalf of all of us at Bell Media, I am thrilled to congratulate Beverly Thomson on this well-deserved honour,” said Randy Lennox, President, Bell Media. “Being named to this most prestigious order is truly a testament to her incredible contributions, both professionally through broadcasting and in the community through her support of health care organizations nationwide.” “Beverly is a true leader in her field, informing and inspiring millions of Canadians every single day with her poignant interviews and storytelling,” said Wendy Freeman, President, CTV News. “Combining her many philanthropic contributions with that journalistic excellence, Beverly has long been committed to helping make Canada a better country.” “As a longtime colleague of Beverly’s, first with CANADA AM and now at CTV News Channel, I have had a front row seat to her many compelling interviews and outstanding moments of public service,” said Lis Travers, General Manager, CTV News Channel and CTVNews.ca. “I cannot think of a more deserving recipient of this great honour, and am joined by the entire CTV News Channel team in congratulating Bev!” About Beverly Thomson One of Canada’s most respected news personalities, Beverly Thomson is currently noon Anchor on CTV News Channel. Prior to that, she was Co-Host of CTV’s CANADA AM from 2003 - 2016. During her tenure with Canada’s most-watched morning show, Thomson interviewed some of the nation’s most-treasured musicians, athletes, actors, authors, politicians, and dignitaries, including Prime Minister Justin Trudeau, The Right Honourable Stephen Harper, Hillary Clinton, and Donald Trump. Thomson landed the first Canadian television interview with former Governor General David Johnston and his wife at Rideau Hall. In addition, Thomson has interviewed countless top Hollywood personalities, including Barbara Walters, Jane Fonda, and Bradley Cooper, to name just a few. Thomson’s illustrious, near 30-year career has taken her around the world, including London, England in the midst of April 2011’s Royal Wedding build-up to film a series for CANADA AM, to Vancouver to co-host CTV’s OLYMPIC MORNING program during Vancouver’s 2010 Olympic Winter Games; across Canada for numerous federal, provincial, and municipal elections; and to Washington, D.C. for the 2009 presidential Inauguration. In addition, Thomson has contributed stories for CTV’s W5, Canada’s most-watched current affairs and documentary series. Thomson is the 2006 recipient of the Humanitarian Award from the Gemini Awards, now known as the Canadian Screen Awards. In June 2009, she was also appointed by the Earl of Wessex, Prince Edward, as the National Ambassador for the Duke of Edinburgh Awards. Outside of her broadcast career, Thomson gives her time to various charities and not-for-profit organizations which include serving as the honourary chair and spokesperson for the Canadian Breast Cancer Foundation. She was notably the recipient of the 2010 Voice of the Foundation Award for her extraordinary contributions to the Canadian Breast Cancer Foundation.

CTV Announces the 2019 Regina Citizen of the Year