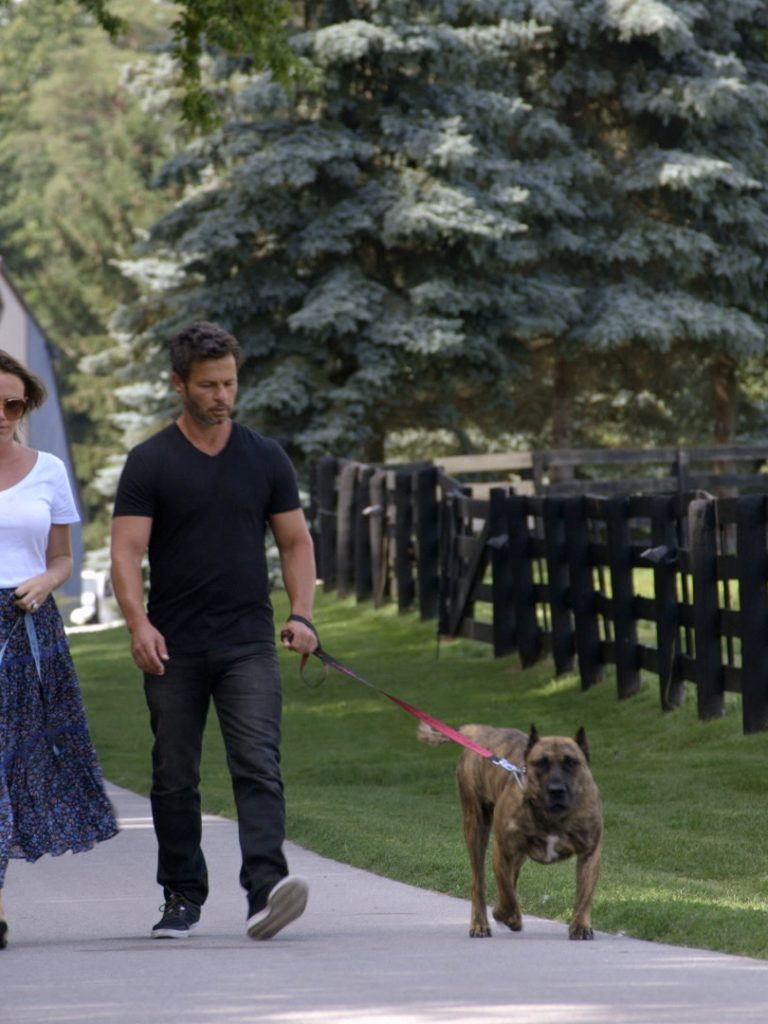 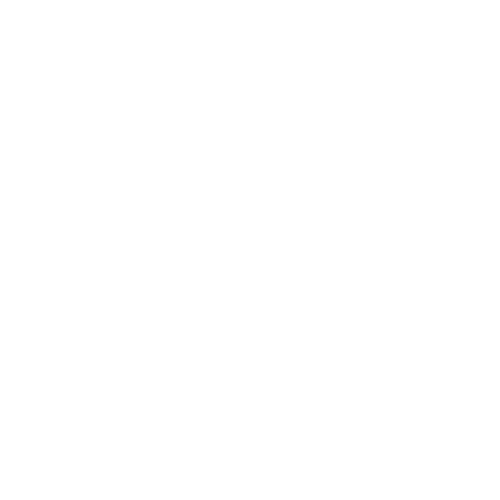 There’s nothing more heartwarming than a wagging tail.

Balancing the tough stories with the happy endings is the goal of DOG TALES RESCUE, as it continues to inspire people to get involved and help animals in need.

Season 2 of DOG TALES RESCUE, which debuts Tuesday, May 7 at 9:30 p.m. ET on Gusto, follows the heroic work of married couple Rob Scheinberg and Danielle Eden-Scheinberg, who operate an animal-rescue sanctuary north of Toronto. We spoke with Rob and Danielle about what to expect this season:

Q: What’s the biggest difference between Season 1 and Season 2?

Rob: “We’re going to show the audience actually where these dogs come from, not just the happy endings when they come to the facility. We’re going to see the rescue work, and what’s involved in each rescue, and how sometimes it can be emotionally draining for our staff, and us. But we don’t want to create a horror show here. We do want to show how important it is to rescue animals, and not just dogs.”

Q: Have you developed the mentality of doctors, in that you can’t allow yourself to get emotionally caught up in every case?

Q: How do you walk the line in dealing with people who are trying to help, but are doing the wrong thing? We see this in the first episode of Season 2, when you’re rescuing dogs in Israel.

Rob: “Sometimes people started many years ago with the right intentions, to help animals, but then they fall on either hardship financially, or they get too emotionally involved and can’t separate their emotions from the actual rescue missions that they can do. The way we try to help these individuals is to guide them in the right direction, because if they take better care of themselves, then they can take better care of the animals.”

Danielle: “But it’s also hard. For example, when we went to that hoarding situation in Israel, the situation there with stray dogs is really bad, they’re euthanizing so many dogs. So those ladies, I can’t judge them, because I don’t know what I would have done if I was in their place. They get phone calls all day long about, ‘If you don’t take those dogs, they’re going to be euthanized.’ So what can they do, you know?”

Rob: “Or people drop off dogs at their front door and just leave.”

Danielle: “Yeah, it’s really tough, to be honest. You can’t judge a situation like that.”

Q: If you could change one thing about how the world is dealing with animals, what would it be?

Rob: “I think it’s tackling individual countries, and individual provinces or states, and education is key, with kids in grade school, about spay and neuter, how to be compassionate to animals, how to keep animals and not just throw them away, they’re not pieces of furniture. And tougher laws on abuse for animals.”

Danielle: “It’s difficult because people see things differently. Sometimes with the things I see, I can’t sleep for a week afterward. We’re always trying to create awareness, because I think people are not aware of what’s happening. We’re happy with being blind to many situations. I wish I could say the world is getting better, but unfortunately it’s not, it’s really not.”

Danielle: “We have dogs for everyone. If you need an easier dog, it’s just about finding the right fit. People come and if they’ve never owned a dog before, we find them as easier dog, and guide them, and we’re there for support, for years. If someone has lots of experience with dogs, then we ask them, are you comfortable with more behavioural issues? We can work with you.”

Rob: “We do have a lot of people coming to adopt who have never had dogs before, or even any pets before. But once they feel a connection with a dog, they never go back. So you should get a dog. Come to us and get a dog!”

Hillary Clinton Reads the Mueller Report to Jordan Klepper: An...