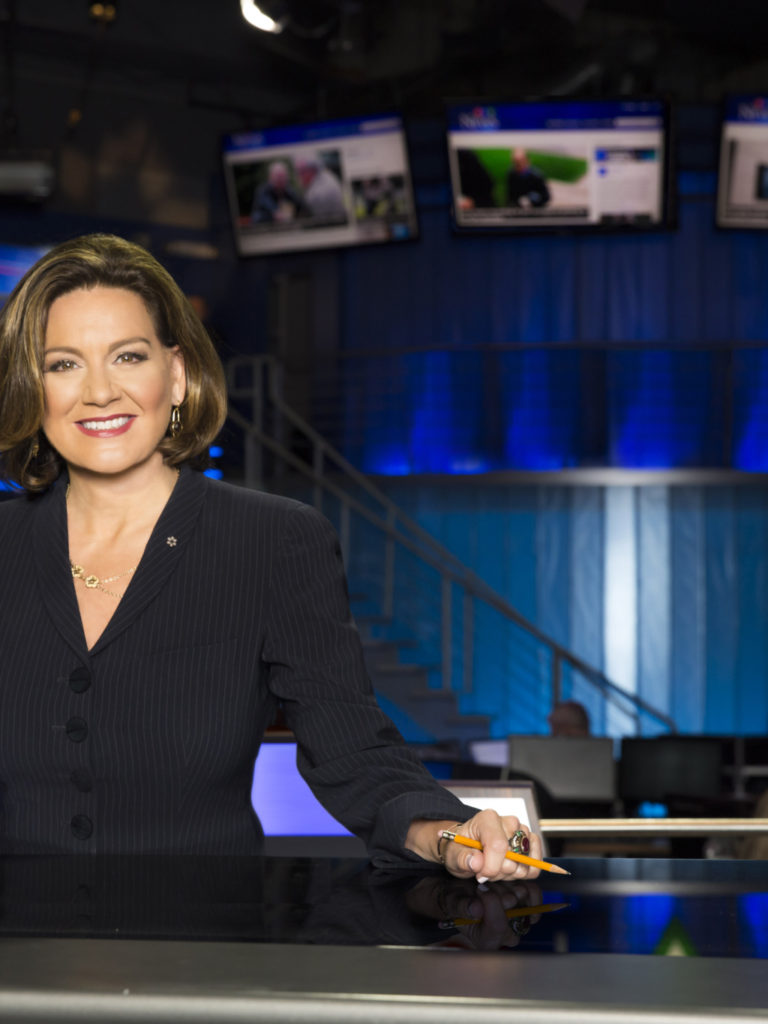 CTV’s Chief News Anchor and Senior Editor Lisa LaFlamme leads CTV ELECTION 2019 live from CTV News’ Election Headquarters, bringing viewers the most up-to-date results and reactions from a vast team of more than 60 correspondents reporting from across the country, including as far north as Iqaluit.

“Canadians have consistently turned to CTV News for comprehensive and balanced reporting on all the key issues throughout this election, and on election night we’ll bring viewers the complete story from coast-to-coast-to-coast,” said LaFlamme. “We’re looking forward to inviting the country into our conversation about politics as the results unfold in real time.”

“CTV News will deliver all the stories that matter on election night, from the time the first polls close until the final results are in,” said Wendy Freeman, President, CTV News. “As Canada’s most-trusted news organization, it’s our privilege to unlock CTV News’ vast resources to deliver the most comprehensive, timely, and accurate reporting of everything Canadians need to know as we elect our next government.”

CTV ELECTION 2019 will also have an international presence, covering expatriate viewing parties in Washington, Los Angeles, and Hong Kong, discussing how newly eligible expats’ votes might impact in this election.

CTVNews.ca
Viewers can tune in to CTV ELECTION 2019 on CTVNews.ca, the CTV News app, and CTV News’ official YouTube channel for live results as they come in. CTVNews.ca's dedicated election hub features comprehensive, up-to-the-minute coverage, including profiles of the major party leaders, a guide to each party’s platforms, and interactive features examining what’s at stake in key ridings. A live blog and live interactive map feature minute-by-minute results and allow users to zoom into the ridings that matter most to them. Readers can also track the trajectory of party leaders’ support, based on daily updates from Nanos.

YOUR MORNING
As Canadians get ready to head to the polls on Monday, Oct. 21, CTV’s YOUR MORNING has all the information to make sure they’re ready to place their votes (6-9 a.m. ET on CTV, CTV News Channel, and the CTV app). YOUR MORNING co-hosts Ben Mulroney and Anne-Marie Mediwake review all major party promises made during the campaign and will be joined by Conservative strategist Jason Lietaer, former NDP politician Olivia Chow, and Liberal strategist Omar Khan to talk last-minute strategy and how each of the parties has performed. News Anchor Lindsey Deluce will have all the last-minute election news and Meteorologist Kelsey McEwen will have the coast-to-coast-to-coast weather forecast, live from outside a polling station in Toronto. The morning after the election on Tuesday, Oct. 22, as Canada wakes up to a new political landscape, YOUR MORNING hears from all the stakeholders key to this election including youth, Québec voters, minority voters, and environmentalists, and covers all the results from ridings across the country with full analysis of what Canadians can expect in the coming weeks and months.

BNN Bloomberg
Throughout election day on Monday, Oct. 21, BNN Bloomberg keeps Canadians informed on the impact of the federal election on our finances. At 1 p.m. ET, BLOOMBERG MARKETS will have a focus on the election, hosted by Amanda Lang, co-produced with Bloomberg in New York, and broadcast around the world. From 5 p.m. – 7 p.m. ET, BNN Bloomberg tees up what Monday night’s results could mean for Canadian investors, business leaders, the Canadian dollar, housing, and taxes with its ELECTION 2019 pre-results special. This two-hour deep dive is hosted by Jon Erlichman and Greg Bonnell alongside an expert panel of business and policy experts like veteran corporate director Carol Stephenson; Nicole Verkindt, founder and CEO of OMX;  Ed Devlin, head of Canadian portfolio management at bond giant PIMCO, and many more. From 7 p.m. ET onward, BNN Bloomberg delivers the full broadcast of CTV ELECTION 2019, with the final results and comprehensive business analysis on BNNBloomberg.ca. 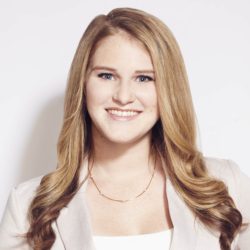 This Just In: Canada's Walk of Fame Announces Alessia Cara as ...

Emma Hunter and Miguel Rivas Promise 'A Party About the Partie...