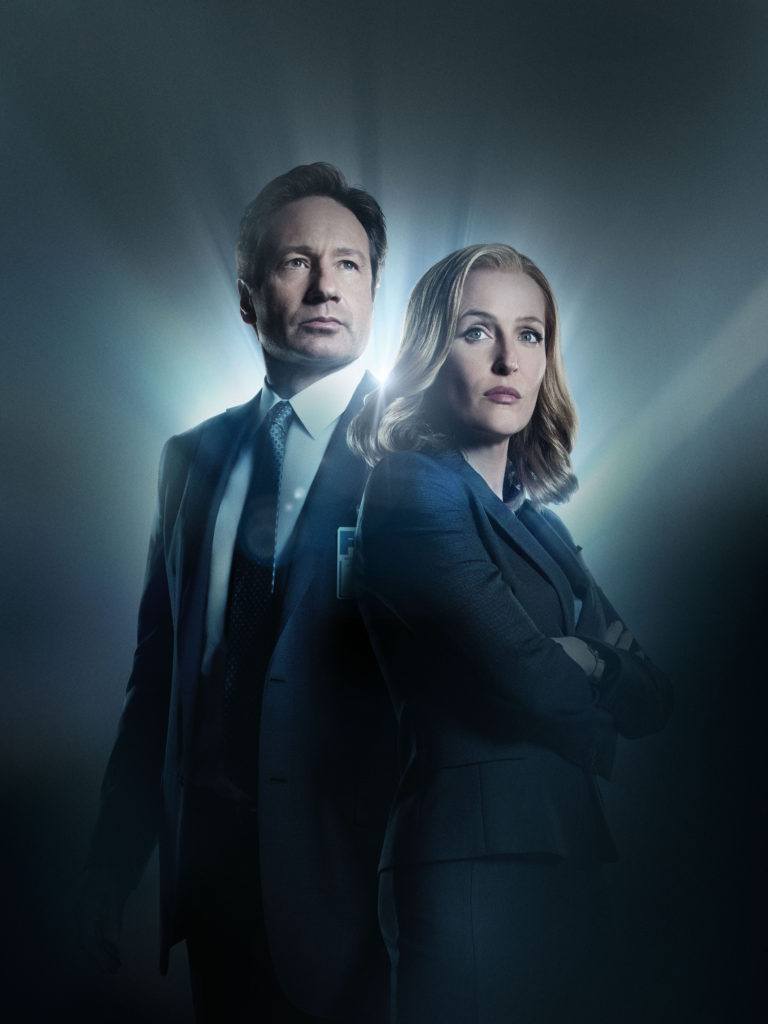 – Helmed by creator Chris Carter, David Duchovny and Gillian Anderson return in the most-anticipated television event of the year –
– Guest stars include Joel McHale, Robbie Amell, Lauren Ambrose, and Annabeth Gish; Mitch Pileggi returns as FBI Asst. Dir. Walter Skinner and William B. Davis reprises his role as "Cigarette Smoking Man" –
– Leading up to the series premiere, Space presents THE ESSENTIAL X-FILES COLLECTION, a newly curated selection of the 20 must-see and most-defining episodes of the original X-FILES –
– Tonight’s ETALK delivers a sneak peek of THE X-FILES, with the entire official trailer airing later in the evening on CTV’s MARVEL’S AGENTS OF S.H.I.E.L.D. –

TORONTO (December 1, 2015) – The first piece of CTV’s Winter 2016 schedule was announced today as CTV confirmed it has acquired THE X-FILES, the most-anticipated event series of the year. The six-episode drama from 20th Century Fox Television Distribution launches with a special two-night premiere on Sunday, Jan. 24 at 10 p.m. ET/PT and Monday, Jan. 25 at 8 p.m. ET/PT on CTV and CTV GO, where it will continue for the next four weeks.

The series will then join CraveTV where it will anchor its hugely popular Sci-Fi & Fantasy Collection in Spring 2016.

Helmed by original Creator/Executive Producer Chris Carter, David Duchovny (CALIFORNICATION) and Gillian Anderson (THE FALL) return to star in this next mind-bending chapter, re-inhabiting their iconic roles as FBI agents Fox Mulder and Dana Scully, 13 years after the original series completed its run.

THE X-FILES is the first program announcement for CTV’s Winter 2016 schedule, with additional info to be announced tomorrow.

“THE X-FILES is an iconic brand that delivers on all fronts,” said Mike Cosentino, Senior Vice-President, Programming, CTV Networks and CraveTV. “This event series is a perfect fit for CTV and we look forward to bringing a new chapter to Canadians from coast-to-coast-to-coast. And as an event series, it’s a perfect anchor to our Sci-Fi and Fantasy Collection on CraveTV.” “I think of it as a 13-year commercial break,” said Chris Carter. “The good news is the world has only gotten that much stranger, a perfect time to tell these six stories.” During the world premiere screening at MIPCOM, the audience broke out in applause multiple times throughout the episode, and again a few days later during a special screening at New York Comic Con, as fans packed the main stage. Tonight’s ETALK (7 p.m. ET/PT on CTV) delivers a sneak peek of THE X-FILES, with the entire official trailer airing later in the evening on CTV’s MARVEL’S AGENTS OF S.H.I.E.L.D. at 9 p.m. ET/PT. To mark this momentous occasion for fans who want to believe, Space presents THE ESSENTIAL X-FILES COLLECTION, the 20 must-see and most-defining episodes of the original X-FILES, personally curated by Chris Carter. The ultimate collection for longtime fans, and also a comprehensive introduction for those just starting out, “The Essential X-FILES Collection” airs during a two-day marathon, Saturday, Jan. 23 and Sunday, Jan. 24, from 11 a.m. ET/PT-9 p.m. ET/PT on Space. THE X-FILES event series encompasses a mixture of stand-alone episodes and those that further the show’s seminal mythology. In the premiere episode (Sunday, Jan. 24 at 10 p.m. ET/PT on CTV and CTV GO), Mulder (Duchovny) and Scully (Anderson) take on a case of a possible alien abductee. Mitch Pileggi (SONS OF ANARCHY) returns as FBI Asst. Dir. Walter Skinner, Mulder and Scully’s boss, who walks a fine line between loyalty and accountability to his superiors. Guest stars include Joel McHale (COMMUNITY), Robbie Amell (THE FLASH), Lauren Ambrose (DIG), Annabeth Gish (THE BRIDGE), Annet Mahendru (THE AMERICANS), Rhys Darby (FLIGHT OF THE CONCORDS), Kumail Nanjiani (SILICON VALLEY), and William B. Davis, who reprises his role as “Cigarette Smoking Man”. THE X-FILES originally premiered in September 1993. Over the course of its nine-season run, the influential series went from breakout sci-fi favourite to massive international hit, and became one of the most successful television dramas of all time. The show, which earned 16 Emmy® Awards, five Golden Globes ® and a Peabody Award, follows FBI special agents Scully and Mulder as they investigate unexplained cases – “X-Files” – for which the only answers involve paranormal phenomena. Produced by 20th Century Fox Television and Ten Thirteen Productions, THE X-FILES is created and executive-produced by Chris Carter. THE X-FILES is distributed by 20th Century Fox Television Distribution.

CTV is Canada’s #1 private broadcaster. Featuring a wide range of quality news, sports, information, and entertainment programming, CTV has been Canada’s most-watched television network for the past 14 years in a row. CTV is a division of Bell Media, Canada’s premier multimedia company with leading assets in television, radio, digital, and Out-of-Home. Bell Media is owned by BCE Inc. (TSX, NYSE: BCE), Canada’s largest communications company. More information about CTV can be found on the network’s website at CTV.ca. 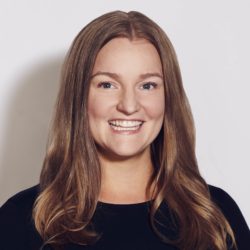 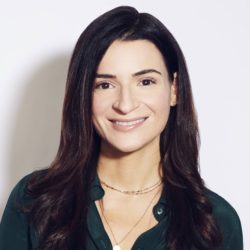 A JANN ARDEN CHRISTMAS AT THE SOCIAL and First-Ever SAVING HO...

‘Tis the Season to Stream the Holiday Collection from CraveTV