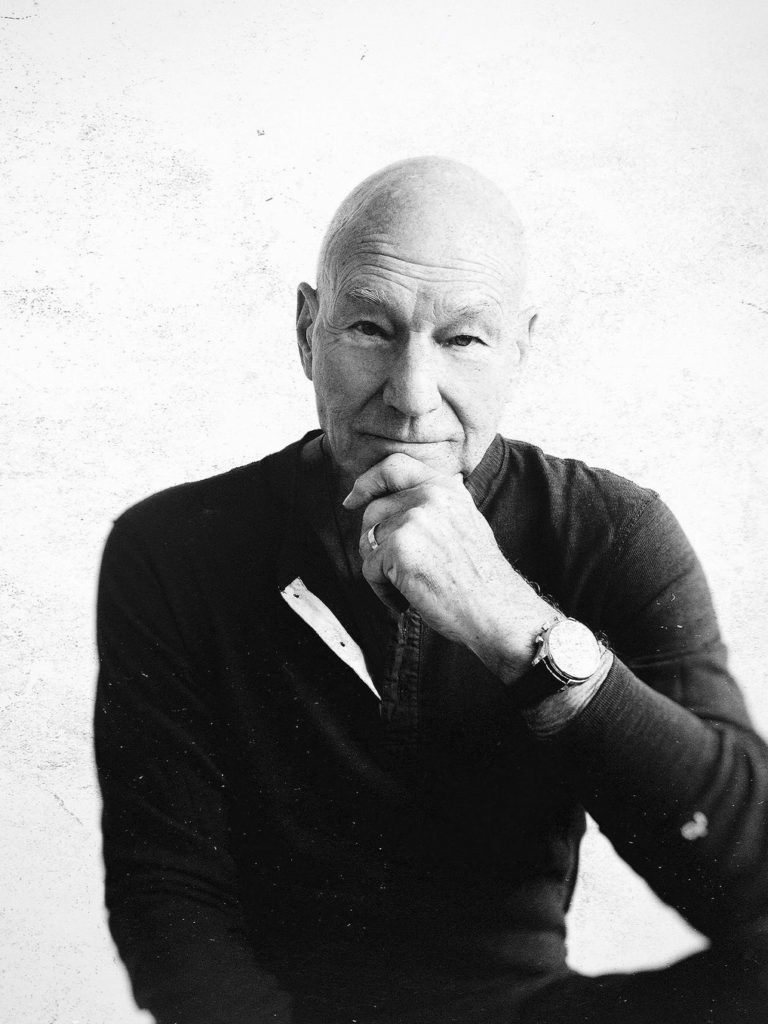 – L.A. screenings deal sees Bell Media land exclusive rights in Canada –
– Each episode of the new series to be available in Canada day-and-date with the U.S. –

LOS ANGELES (May 14, 2019) – CBS Studios International and Bell Media today announced from the L.A. screenings a licensing agreement for the new untitled STAR TREK Jean-Luc Picard television series in Canada. With Bell Media’s acquisition of the exclusive linear television and subscription video on demand (SVOD) rights in English and French in Canada, each episode will be available simultaneously with its release in the U.S.

The new STAR TREK series features Sir Patrick Stewart reprising his role as the venerable Jean-Luc Picard, which he played for seven seasons on STAR TREK: NEXT GENERATION. The series will follow this iconic character in the next chapter of his life.

The latest addition to the STAR TREK franchise will air day-and-date with the U.S. on Bell Media’s cable networks, Space (in English) and Z (in French), and the following day will stream exclusively on Crave, Bell Media’s subscription video-on-demand service.

“Bell Media has been a terrific home for STAR TREK: DISCOVERY, so we’re thrilled to expand our partnership with the next original series in the franchise, and one that it based on a beloved STAR TREK character,” said Armando Nuñez, President and Chief Executive Officer, CBS Global Distribution Group. “This new series will deliver CBS’ world-class production auspices and the considerable talents of Sir Patrick Stewart, further exciting Canadian fans who have always been passionately ‘engaged’ in the world of ‘Star Trek.’”

“Canadians have an insatiable appetite for the STAR TREK franchise, which has resulted in premium impact for our platforms,” said Mike Cosentino, President, Content and Programming, Bell Media. “The excitement for the return of Sir Patrick Stewart’s Jean-Luc Picard is out of this world, and we’re thrilled to exclusively deliver another highly anticipated installment of the iconic universe to viewers and subscribers.”

In the U.S., the series will be available exclusively on CBS All Access, CBS’ direct-to-consumer digital subscription video on-demand and live streaming service.