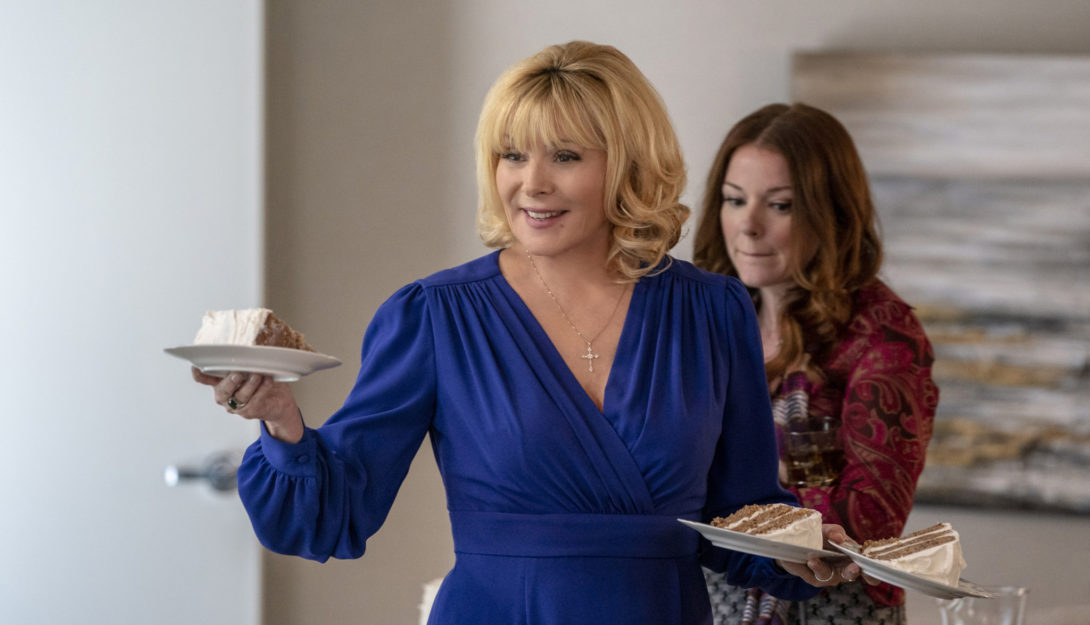 From writer/director Tate Taylor (THE HELP, THE GIRL ON THE TRAIN), FILTHY RICH is a southern Gothic family drama in which wealth, power, and religion collide – with outrageously soapy results. When the patriarch (Emmy® Award-winner Gerald McRaney, THIS IS US) of a mega-rich Southern family, famed for creating a wildly successful Christian television network, dies in a plane crash, his wife (Emmy® Award and Golden Globe® nominee Kim Cattrall, SENSITIVE SKIN) and family are stunned to learn that he fathered three illegitimate children, all of whom are written into his will, threatening their family name and fortune. With monumental twists and turns, FILTHY RICH presents a world in which everyone has an ulterior motive – and no one is going down without a fight. FILTHY RICH stars Gerald McRaney, Kim Cattrall, Melia Kreiling (TYRANT), Aubrey Dollar (BATTLE CREEK), Corey Cott (THE GOOD FIGHT), Benjamin Levy Aguilar (STRAIGHT OUTTA COMPTON), Mark L. Young (THE COMEBACK), Olivia Macklin (THE YOUNG POPE), and Steve Harris (THE PRACTICE). 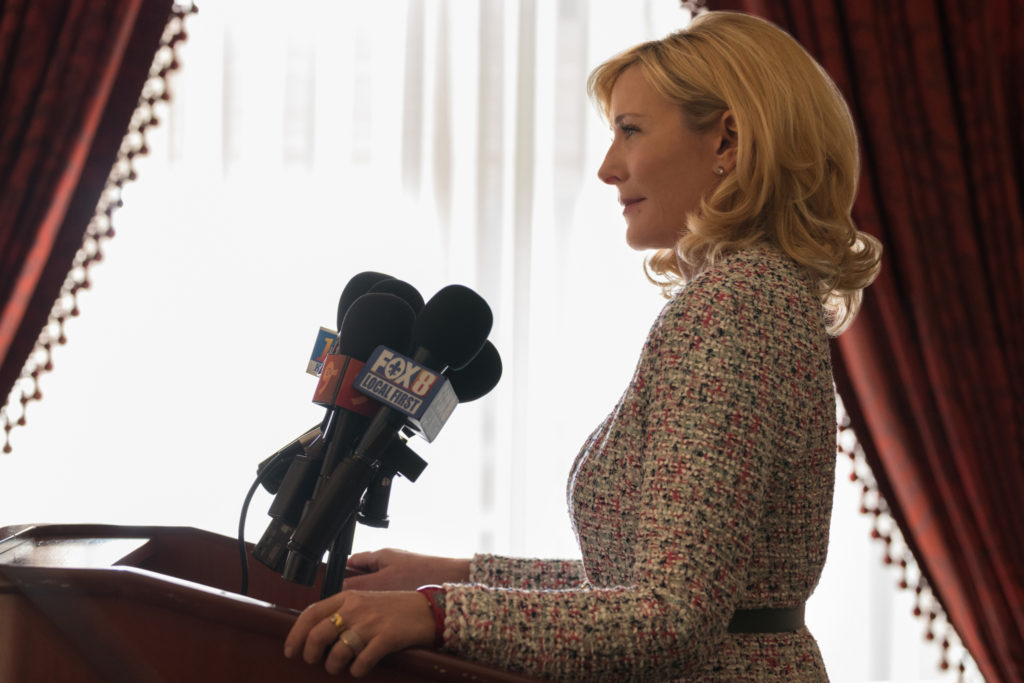 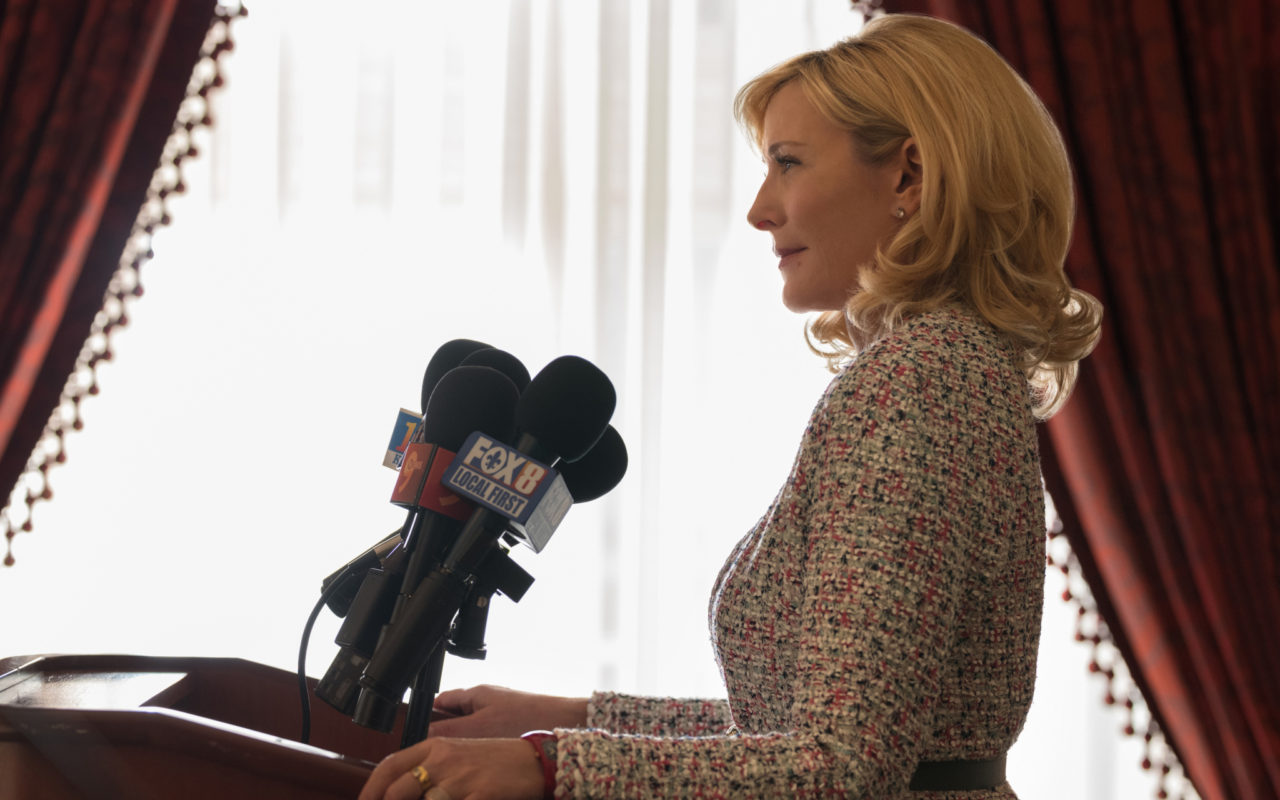 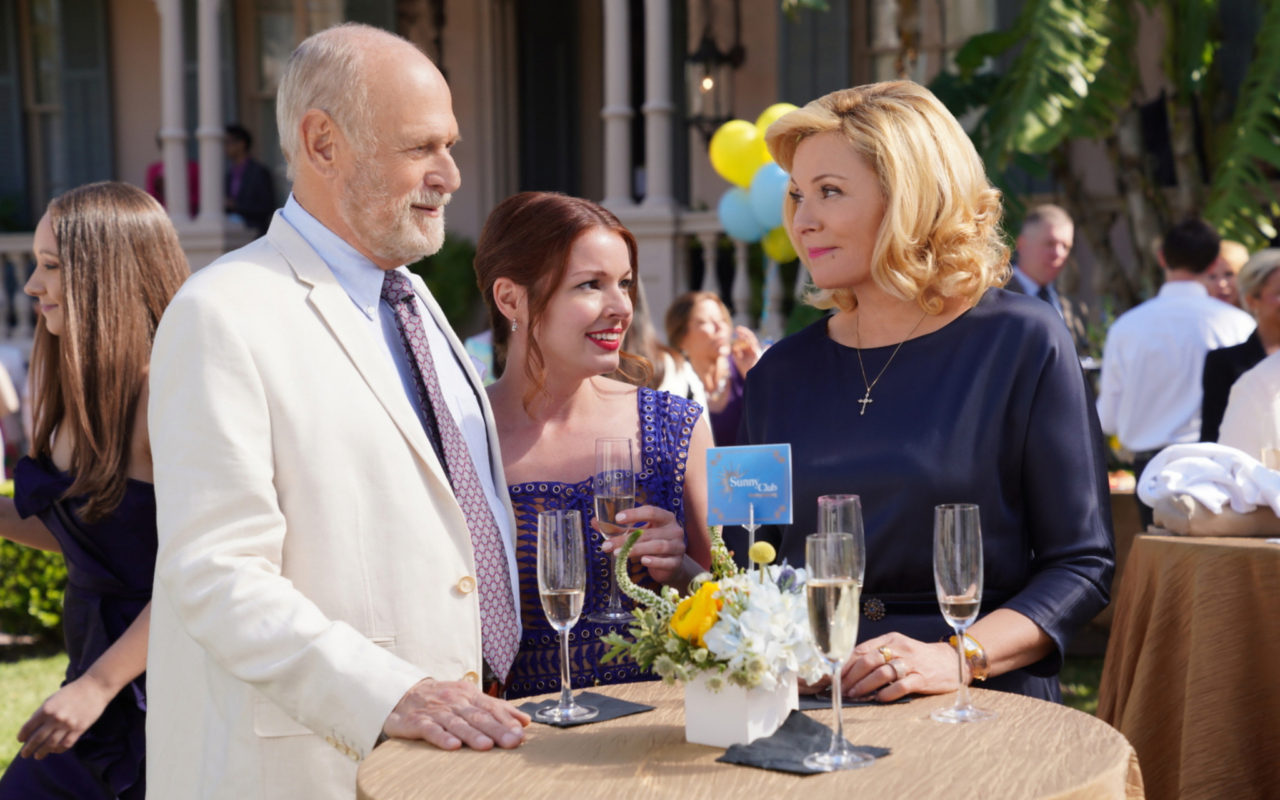 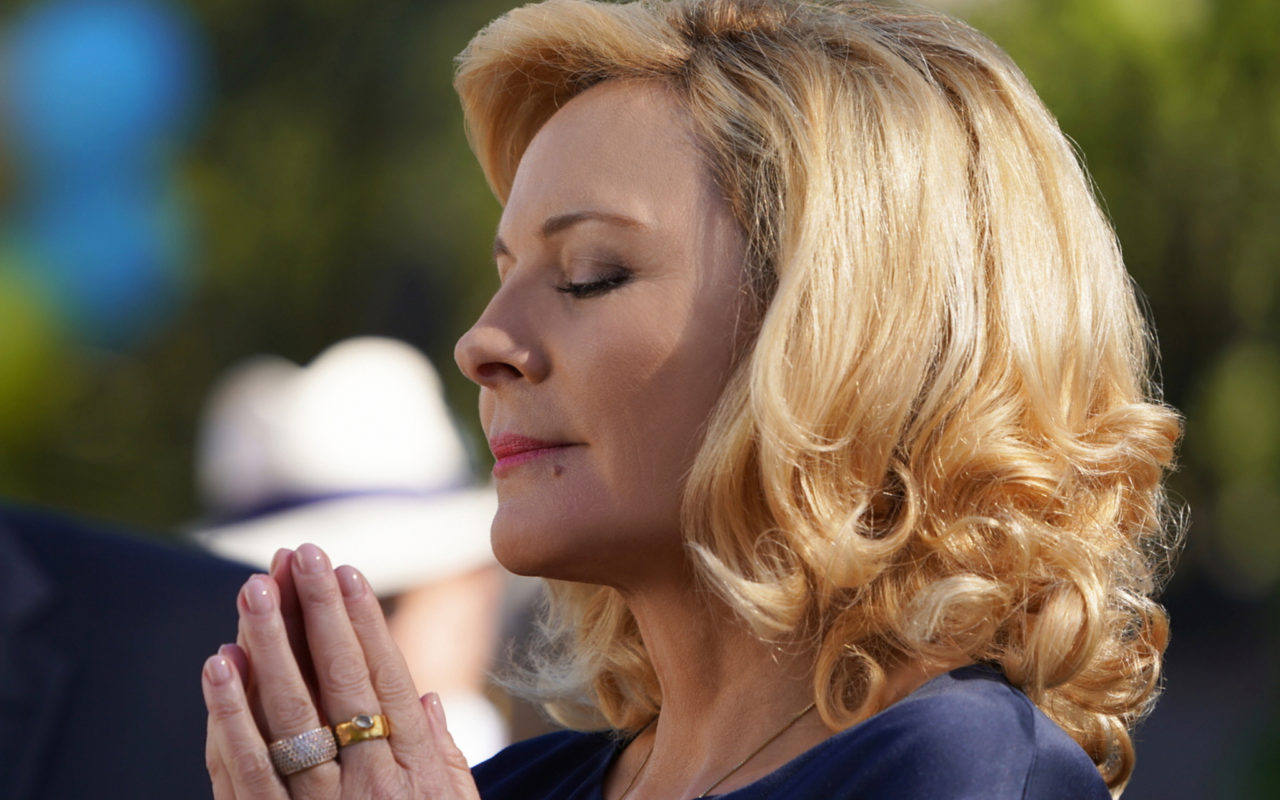 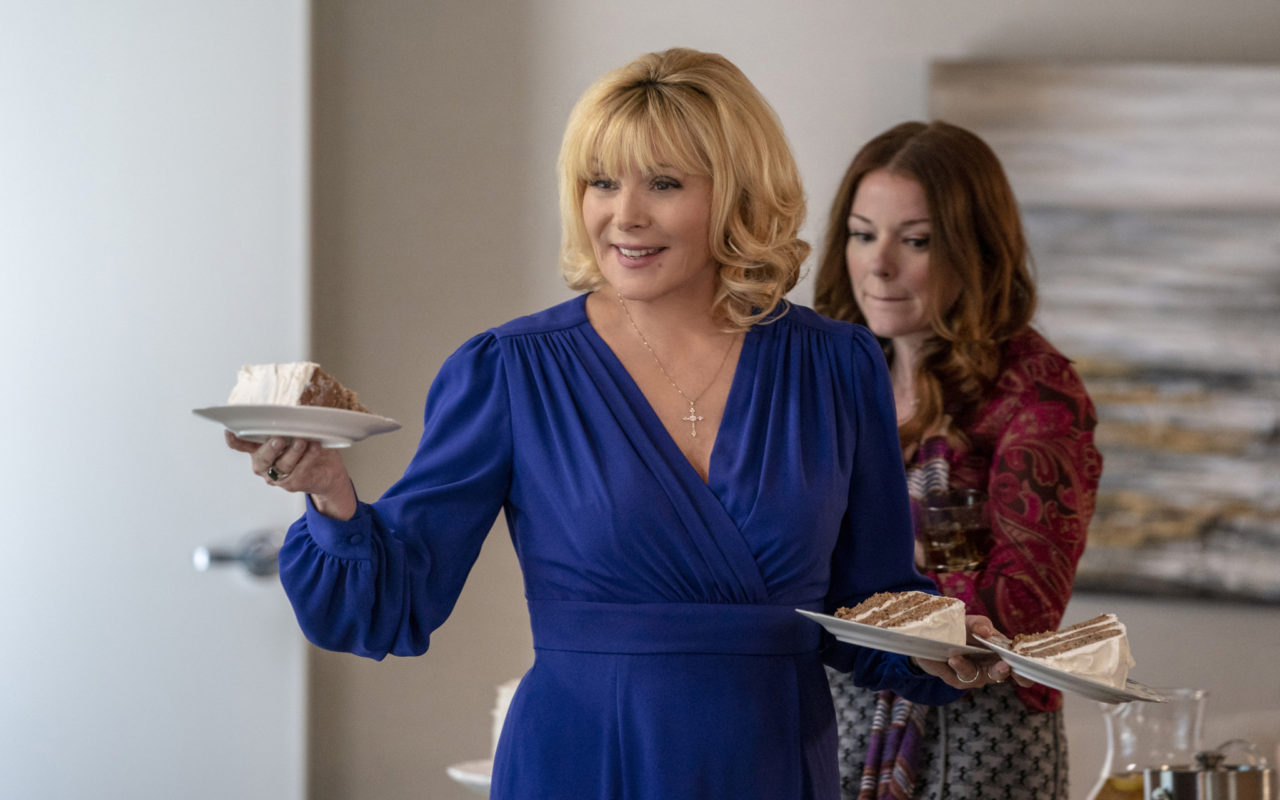