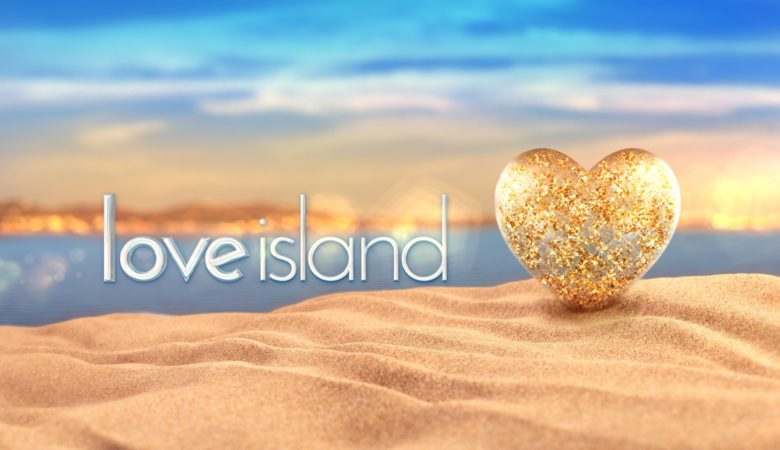 The stellar celebrity cast for season six features a variety of actors, performers and familiar faces, including “The Good Place’s” Jameela Jamil, D’Arcy Carden and Marc Evan Jackson;” “World of Dance’s” Derek Hough and NE-YO; “This is Us” stars Chris Sullivan, Jon Huertas and Susan Kelechi Watson; “Superstore’s” Ben Feldman, Colton Dunn, Lauren Ash and Nico Santos; “American Ninja Warrior” hosts Matt Iseman and Akbar Gbajabiamila; NBC Nightly News anchor Lester Holt, as well as Amanda Seales; Joel McHale; Kal Penn; Laverne Cox; Rob Riggle and Sasheer Zamata, among many others. In the series, two contestants are transported from their everyday lives into a once-in-a-lifetime night of fun and celebration as they play party games with some of their favorite celebrities and compete for the chance to win up to $25,000. After a series of games between two teams, the winning contestant will be able to choose any two celebrities from the episode to help them vie for the final grand prize. This season, Lynch will welcome everyone to her sleek, new beach house, which includes a roomy back yard that allows for even bigger, more active games. In addition to some classic favorites, Jane is introducing several new games, such as “Jane’s Pool Jamz,” in which players identify a song that has been altered from its original recording and then must wade through a ball pit to press the buzzer, and “What’s The Scoop,” in which teammates work together to stack as many oversized ice cream scoops on a giant cone as possible in 90 seconds.