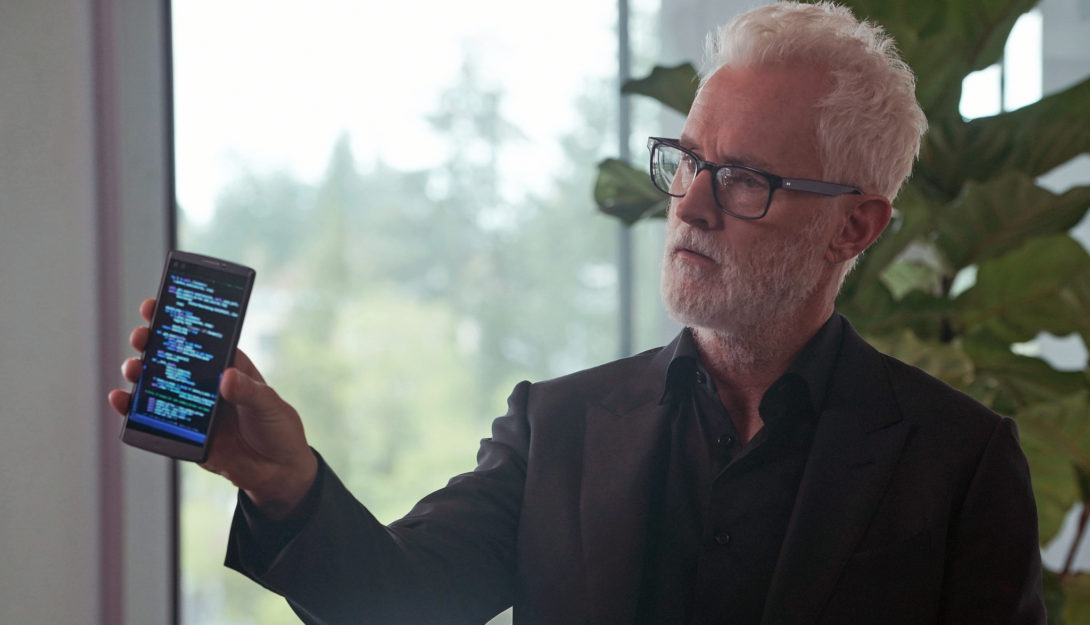 From creator and executive producer Manny Coto (24: LEGACY) and executive producers and directors John Requa and Glenn Ficarra (THIS IS US), NExT is a propulsive, fact-based thriller about the emergence of a deadly, rogue artificial intelligence that combines pulse-pounding action with a layered examination of how technology is invading our lives and transforming us in ways we don’t yet understand. The show stars Emmy® Award nominee John Slattery (MAD MEN) as a Silicon Valley pioneer who discovers that one of his own creations – a powerful A.I. – might spell global catastrophe. Slattery teams up with a cybercrime agent (Fernanda Andrade, THE FIRST) to fight a villain unlike anything we’ve ever seen – one whose greatest weapon against us is ourselves. 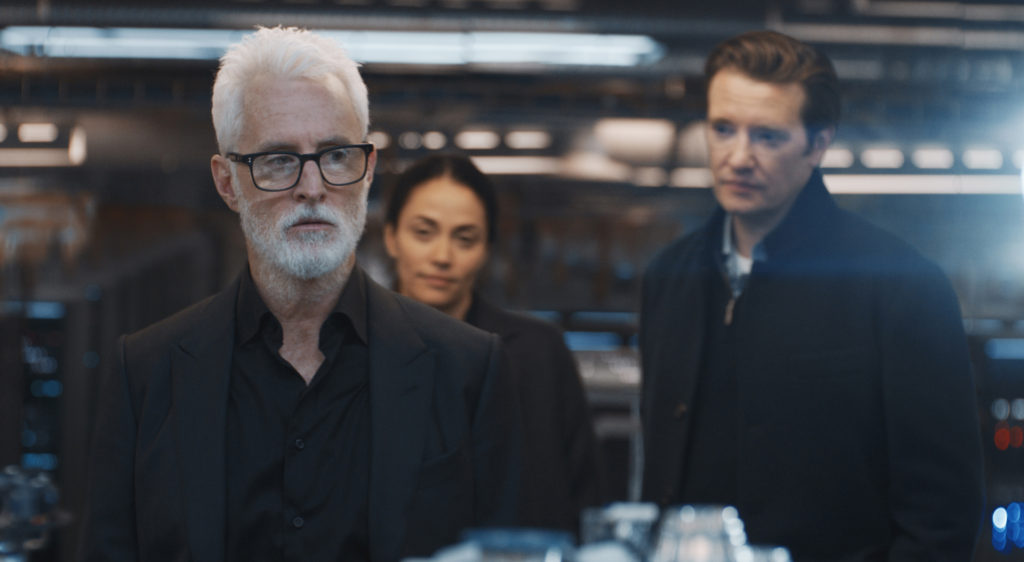 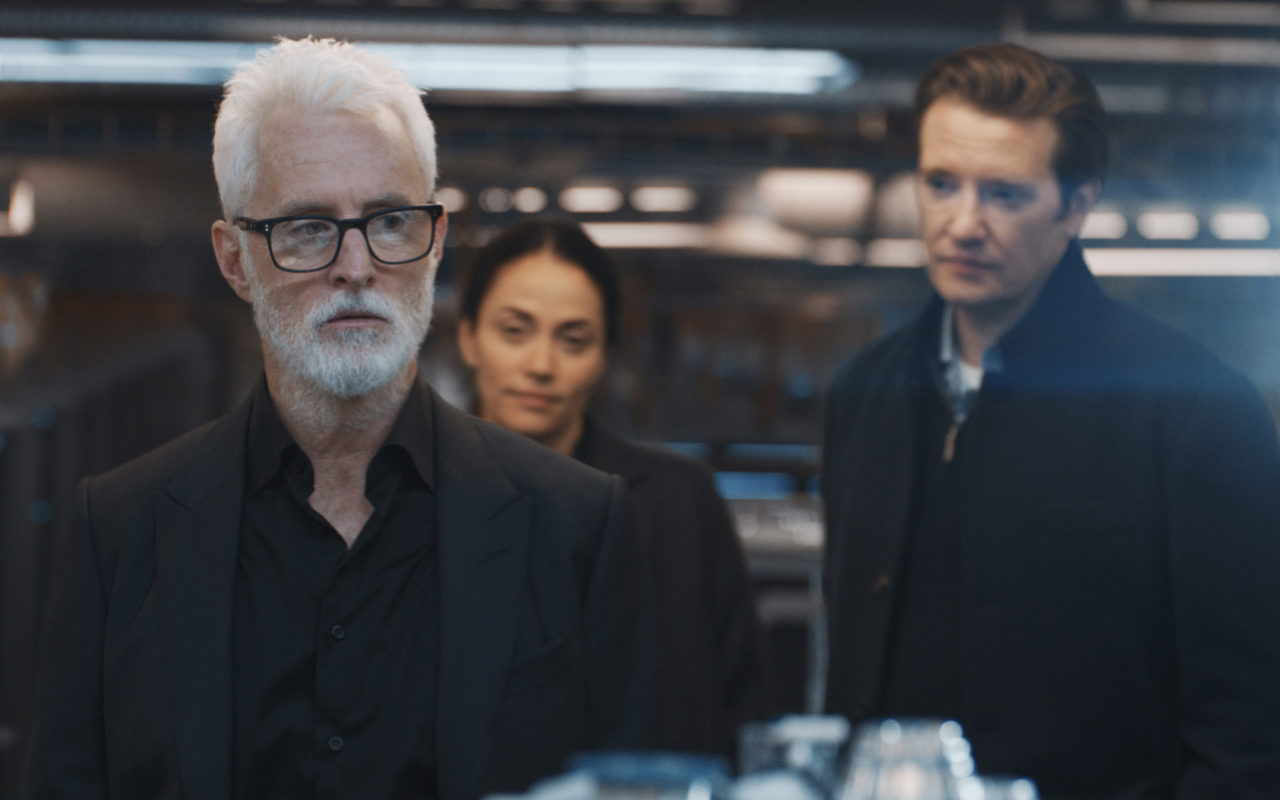 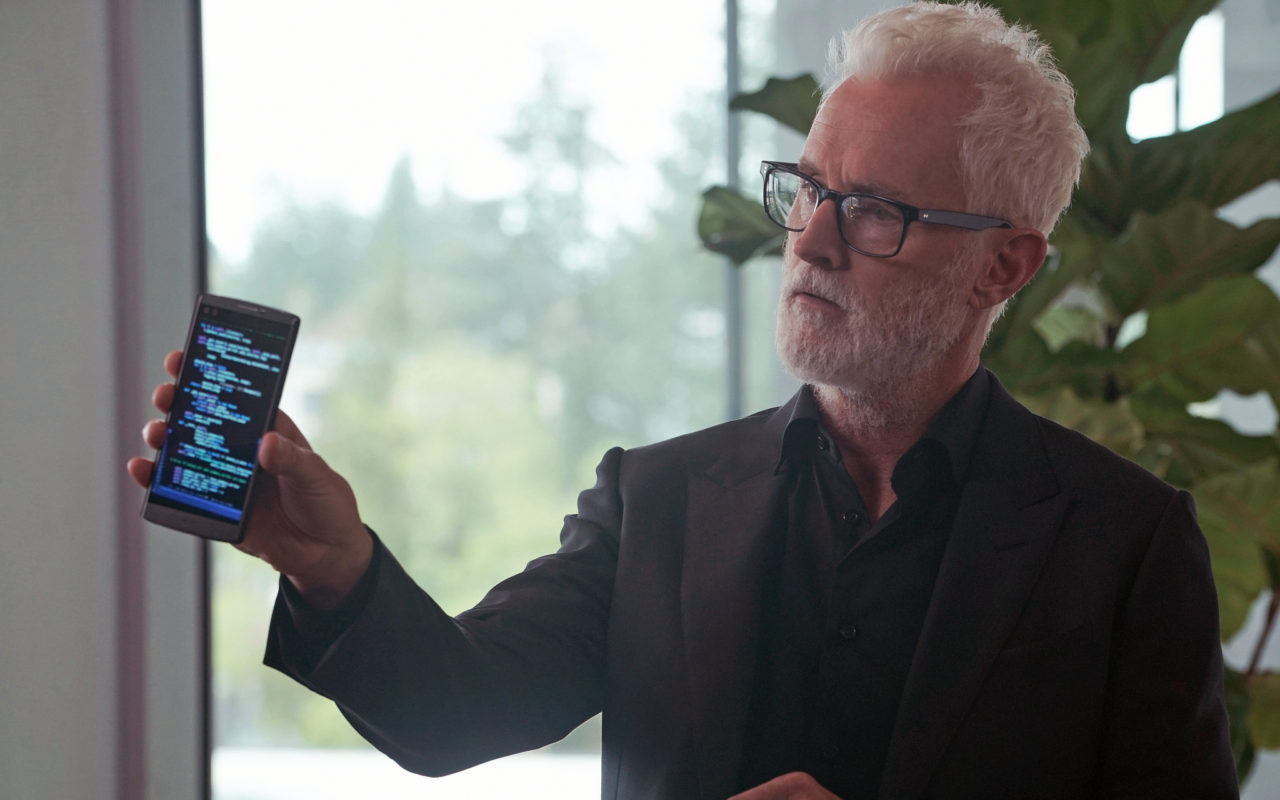 NEXT: John Slattery in NEXT, premiering midseason… 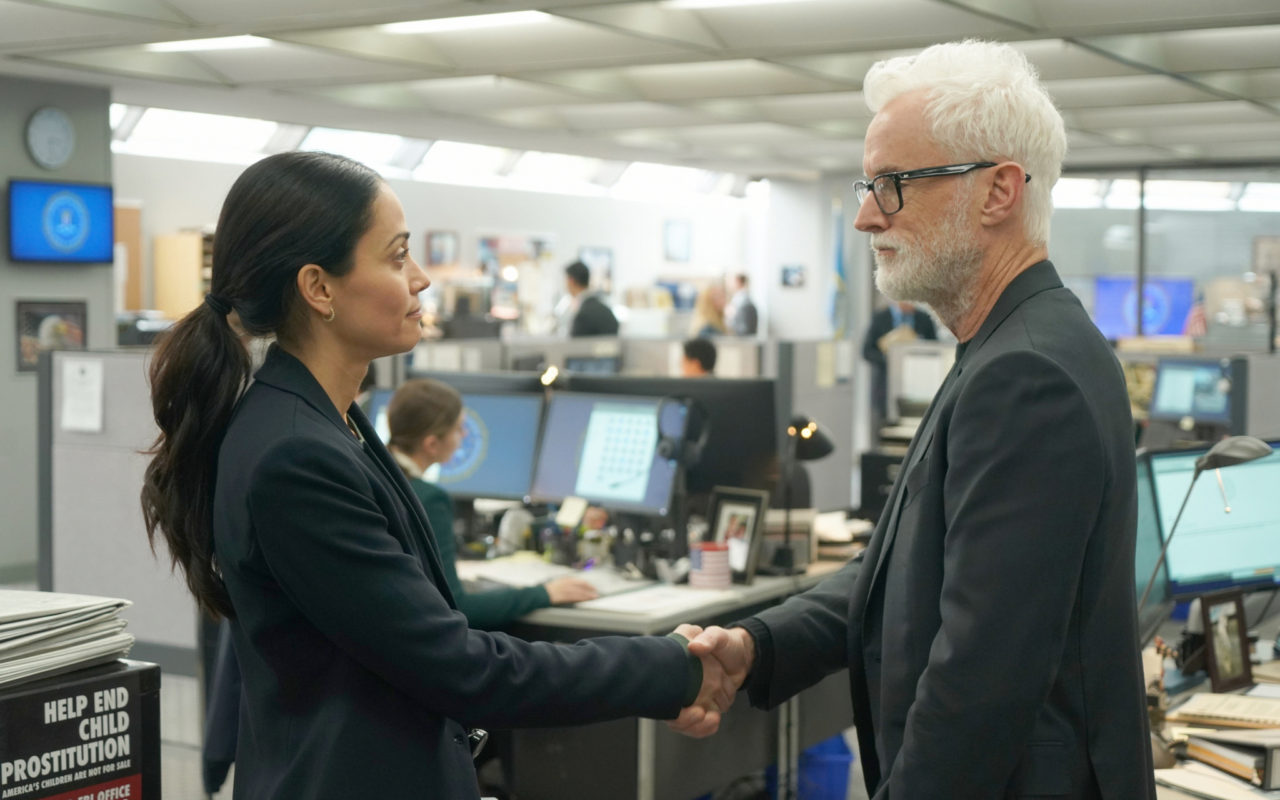