Sundays at 10 p.m. ET/PT beginning Feb. 2 on CTV and everywhere CTV content can be found 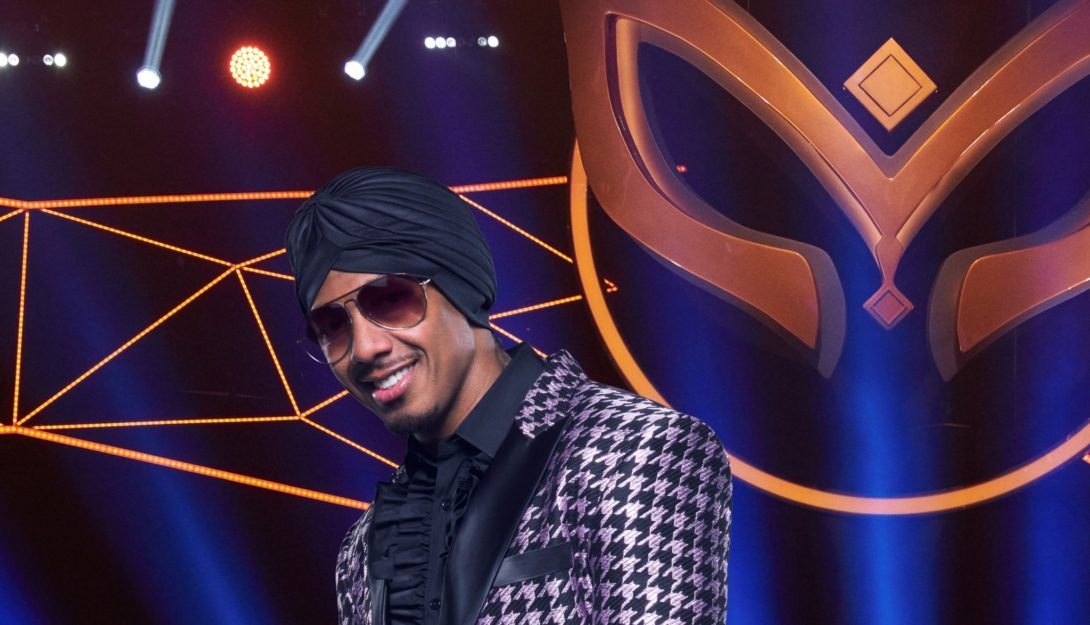 CTV delivers the second season of THE MASKED SINGER, an American reality singing competition television series. Based on an international format, and already a viral phenomenon with over half a billion fans worldwide, THE MASKED SINGER features celebrities facing off against one another with one major twist: each singer is shrouded from head to toe in an elaborate costume, complete with full face mask to conceal his or her identity from other contestants, panelists, and the audience. Hosted by Nick Cannon, THE MASKED SINGER features panelists Jenny McCarthy, Nicole Scherzinger, Ken Jeong and Robin Thicke. 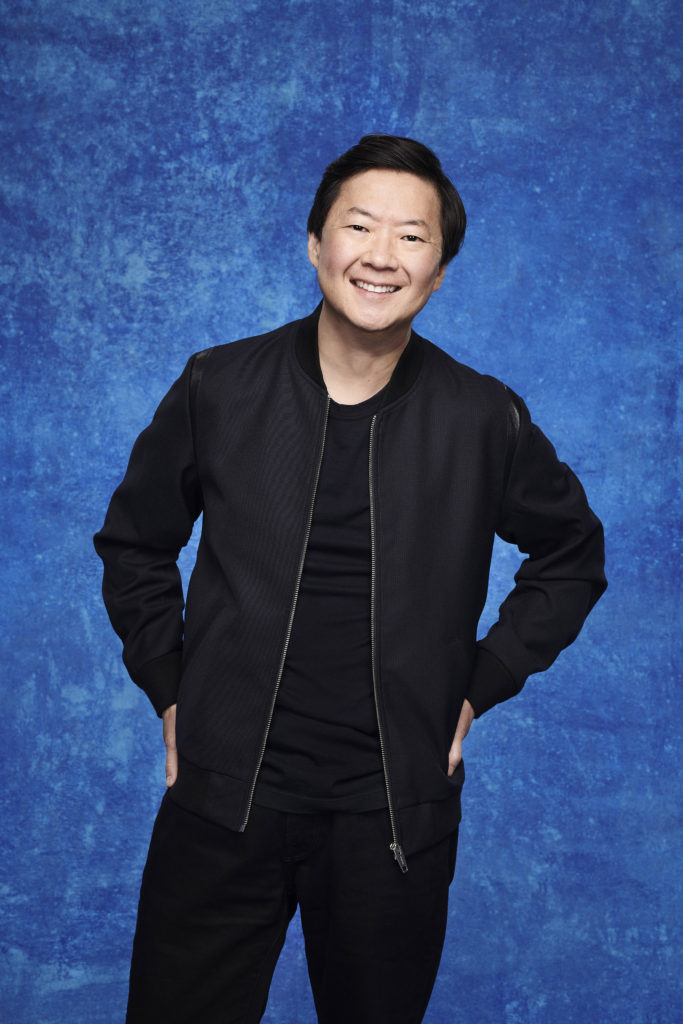 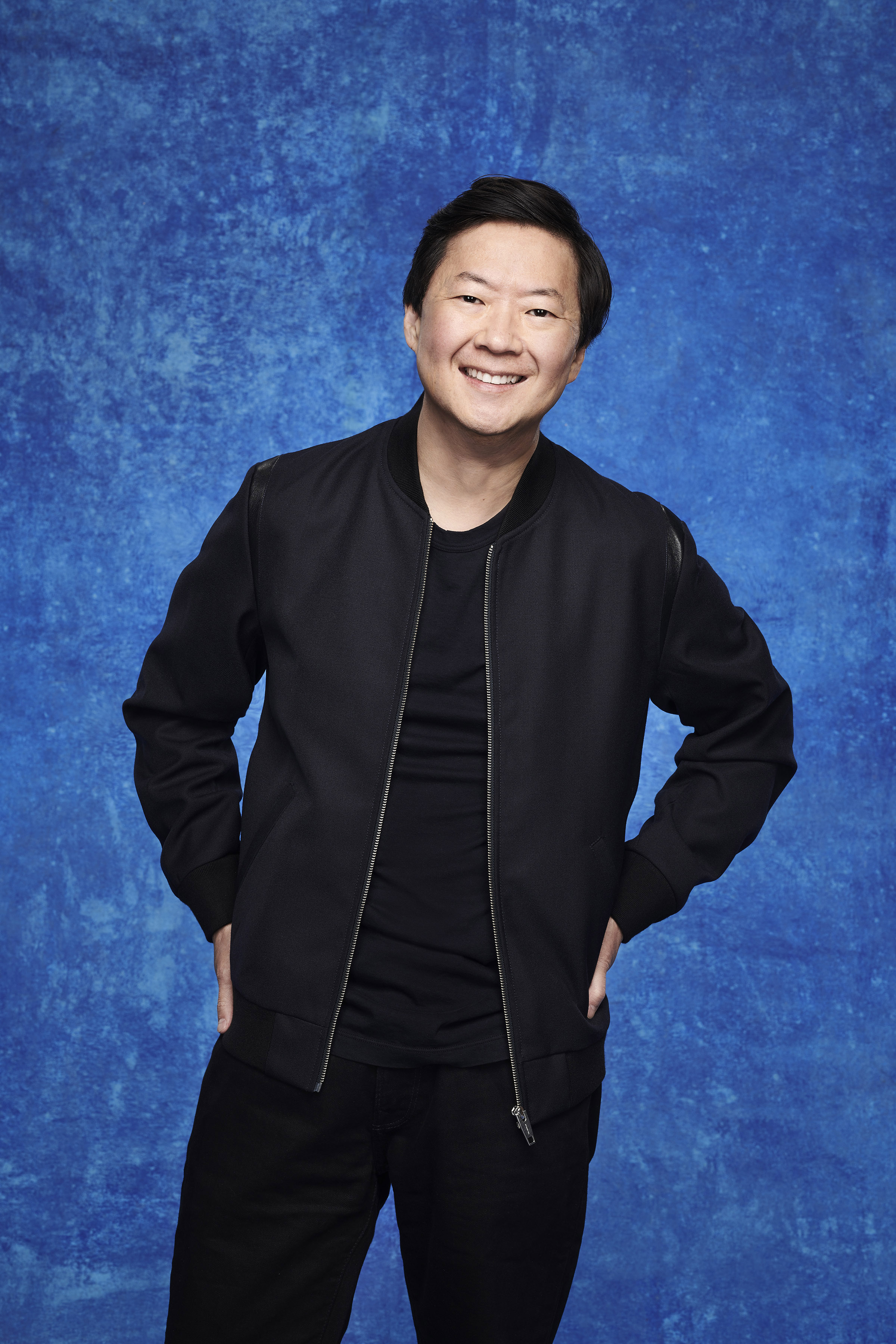 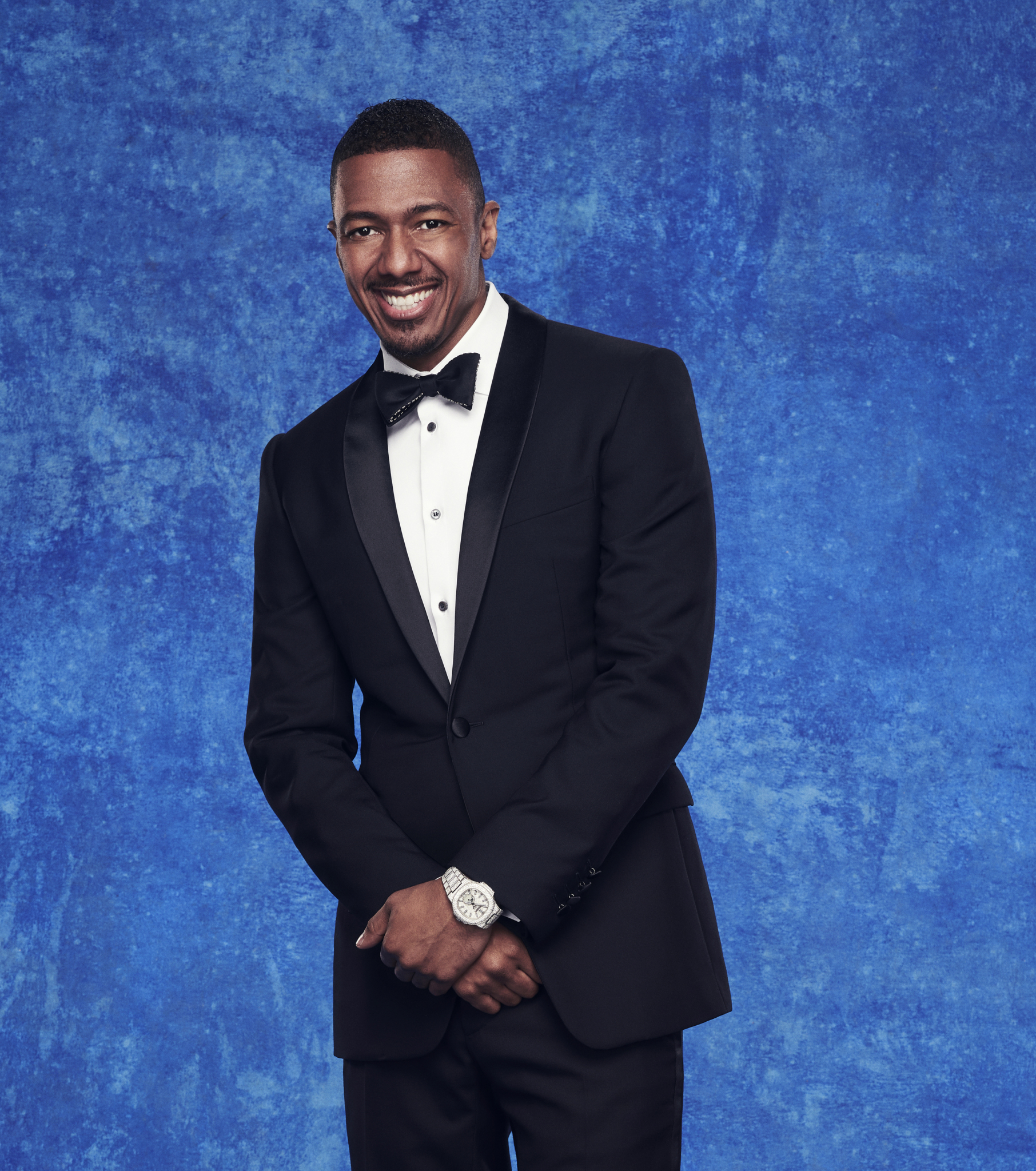 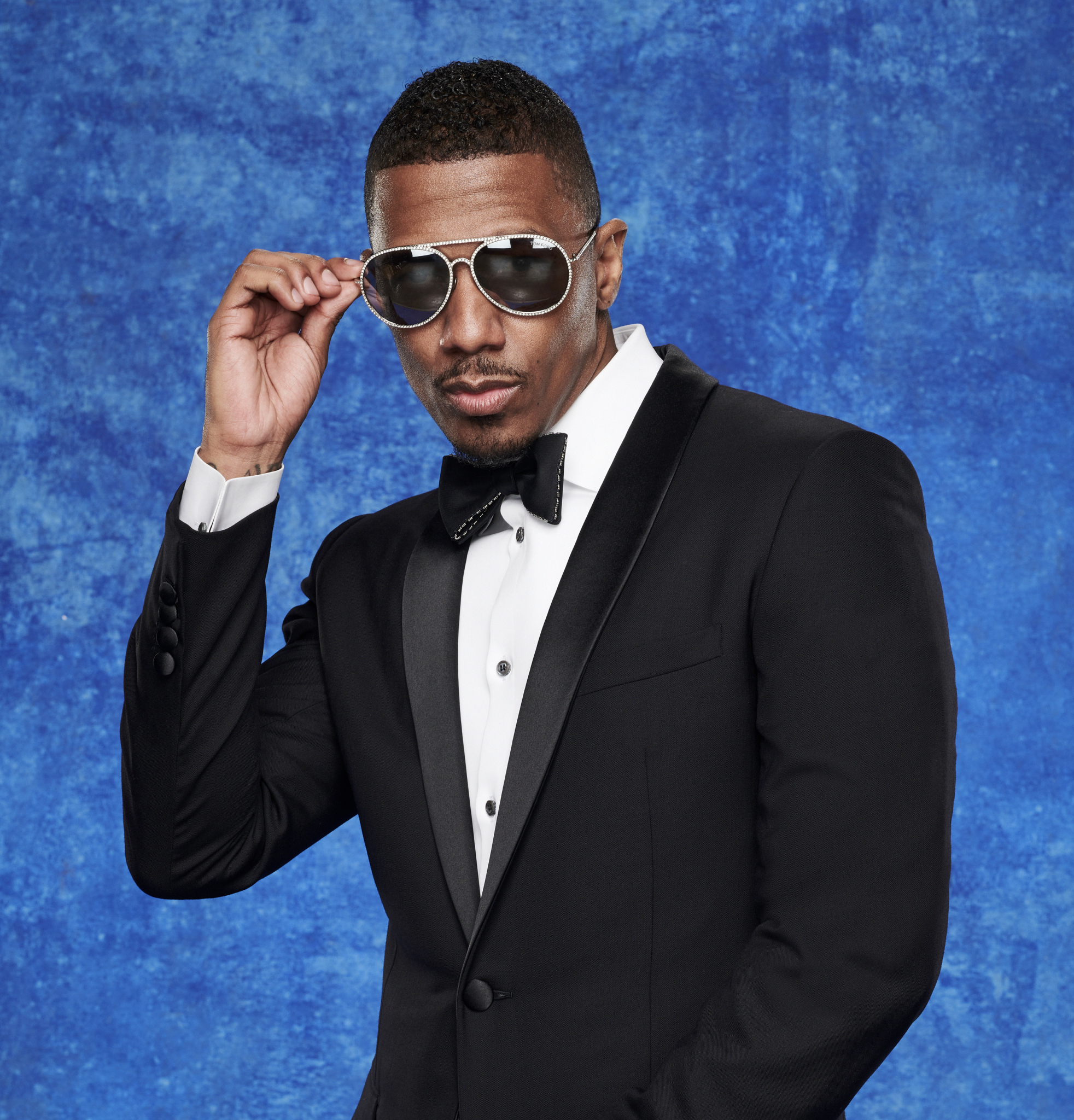 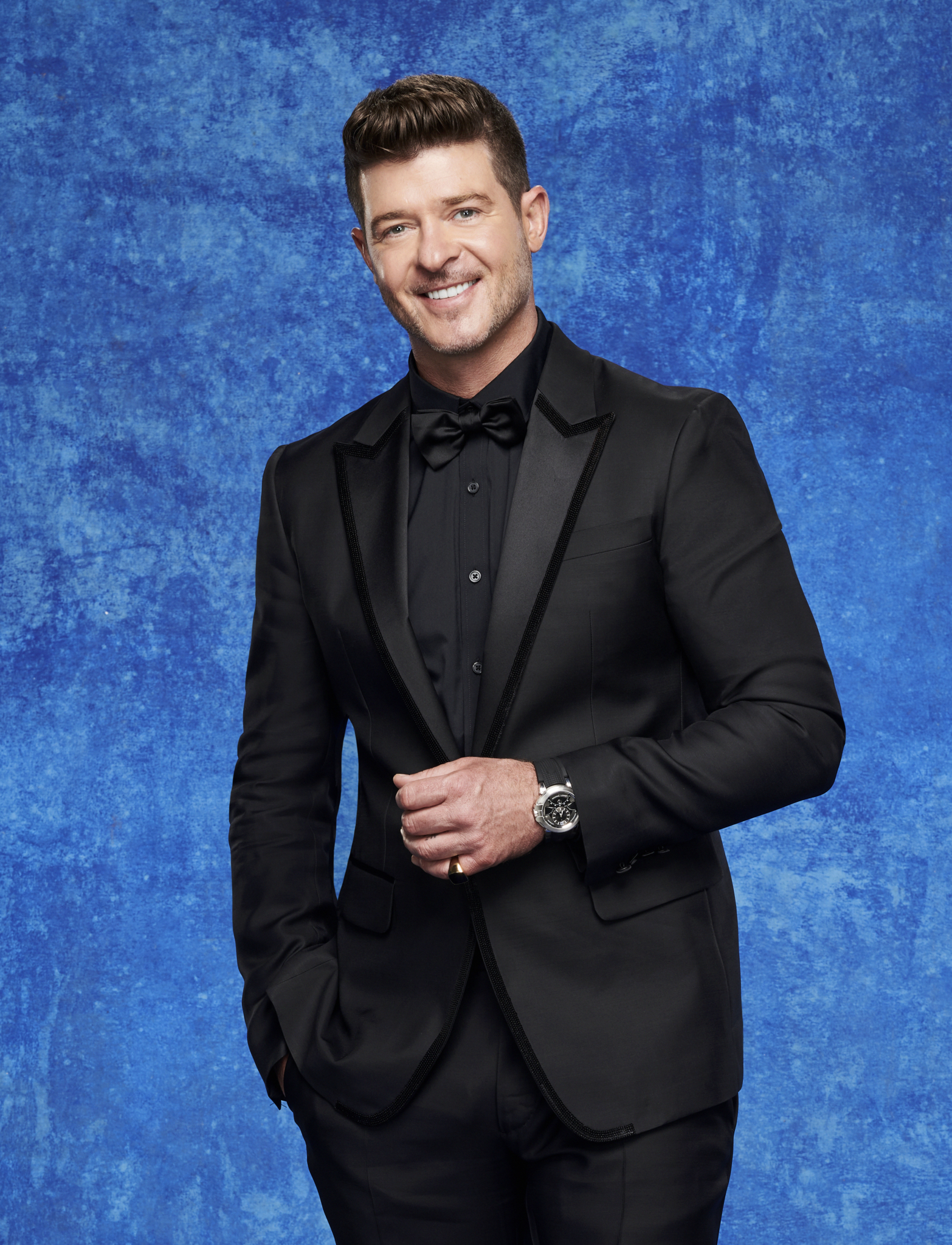 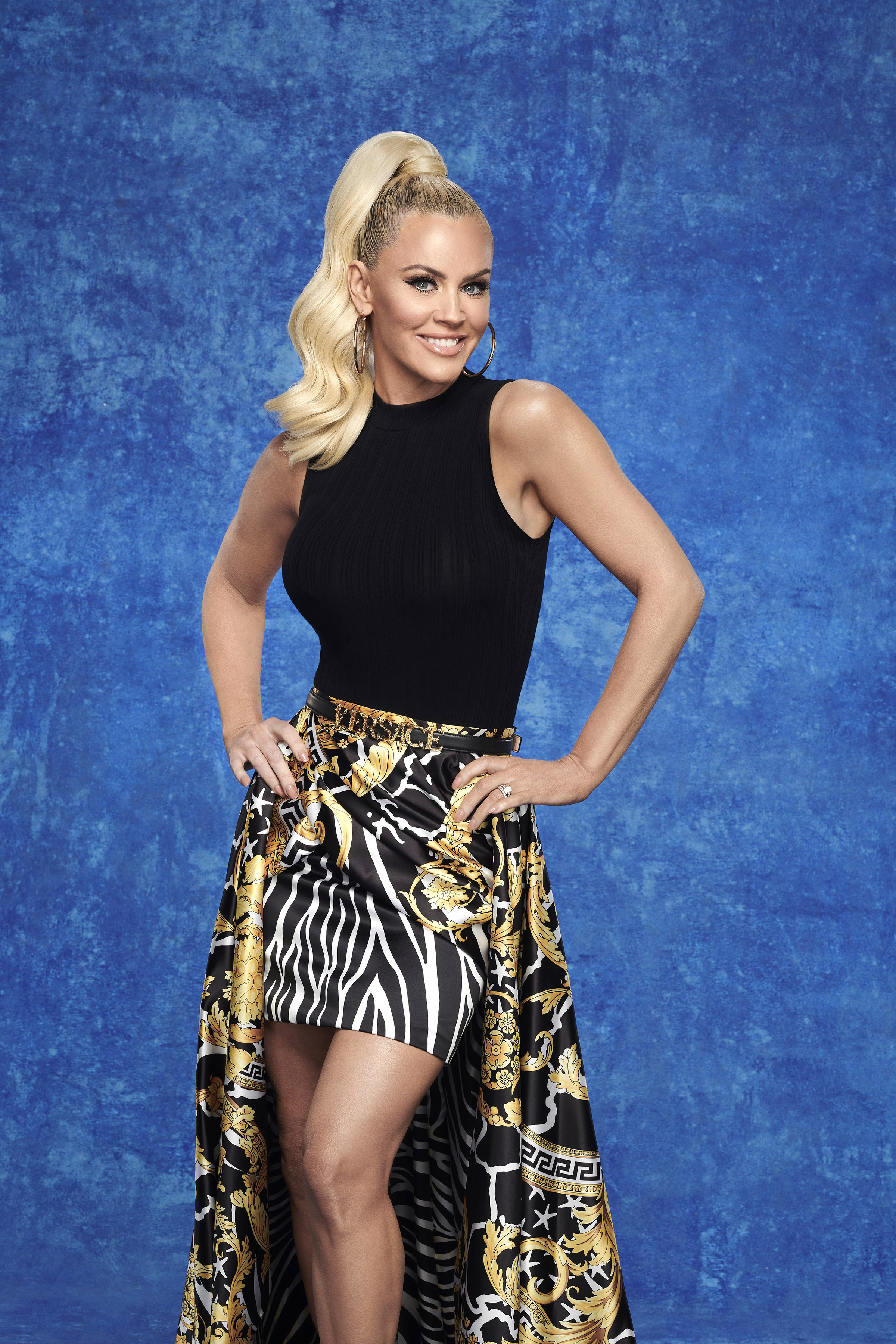 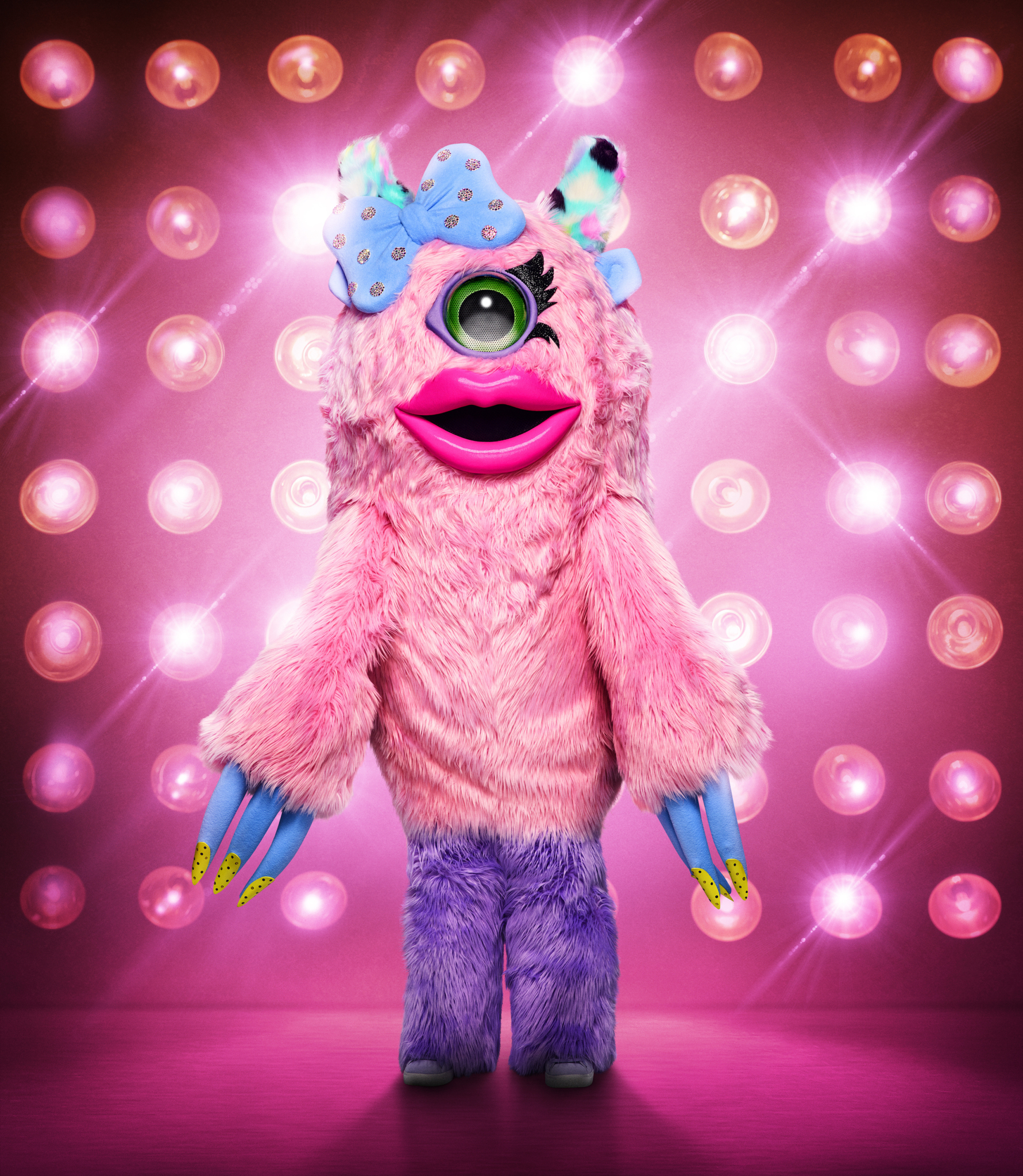 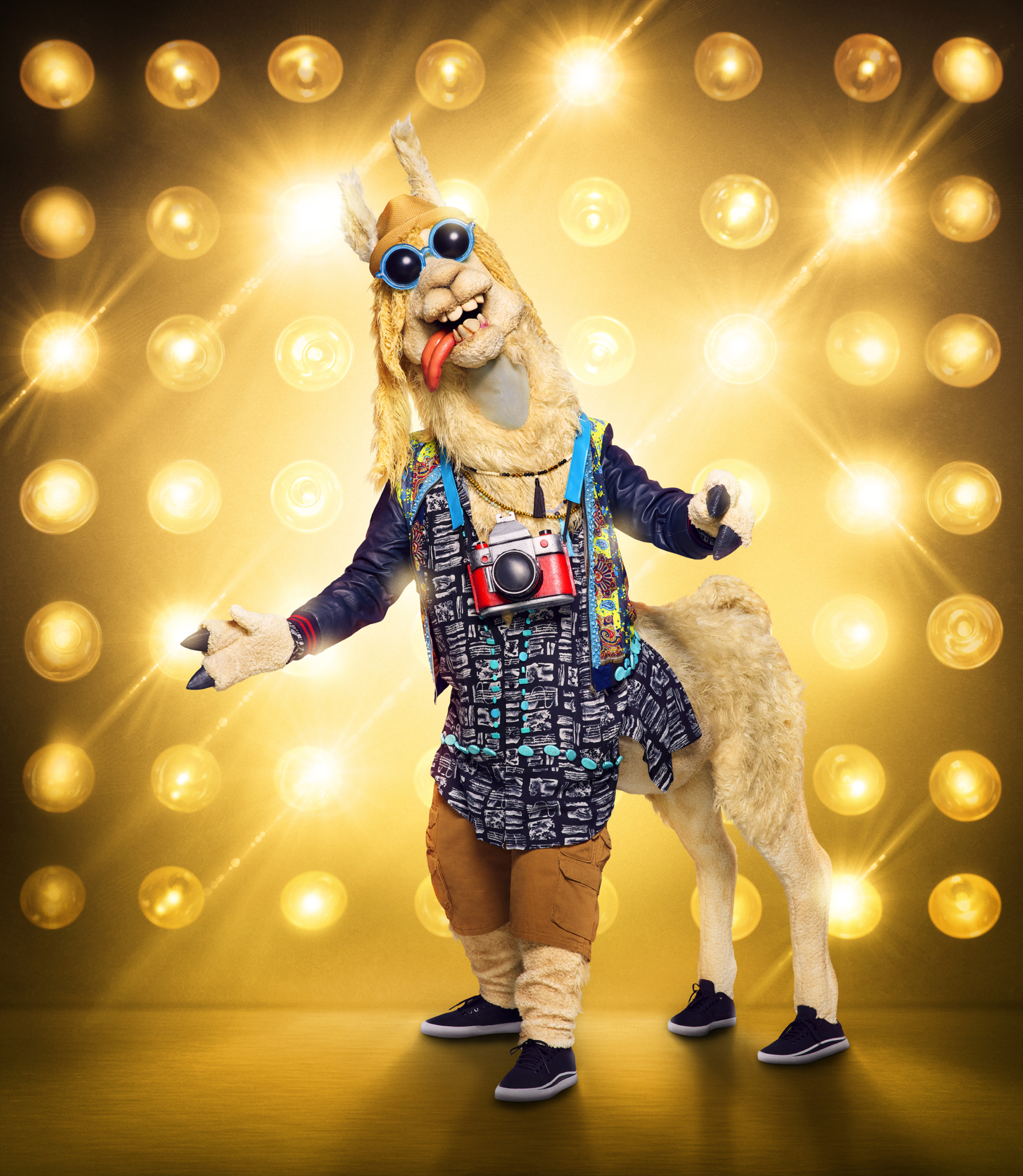 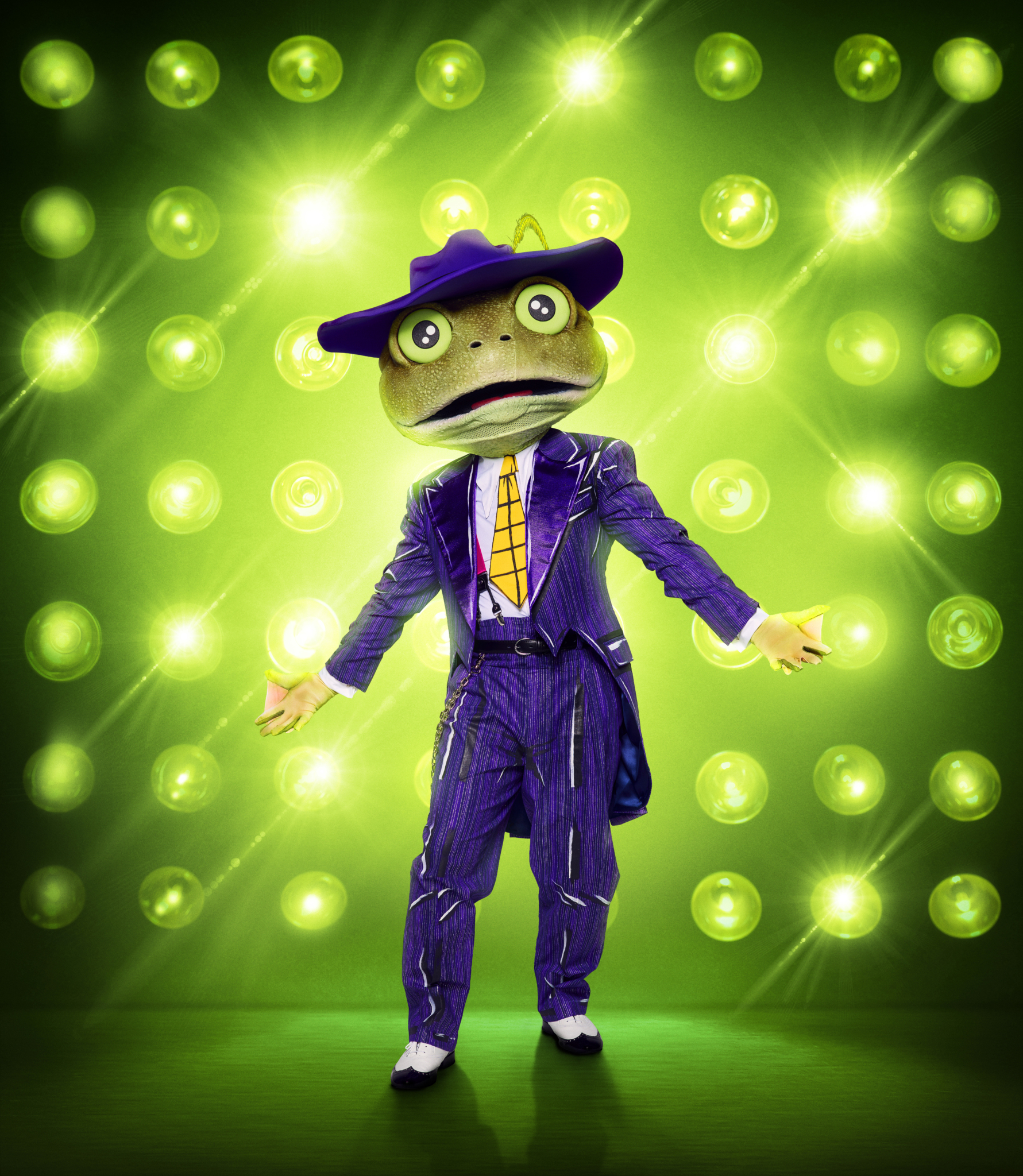 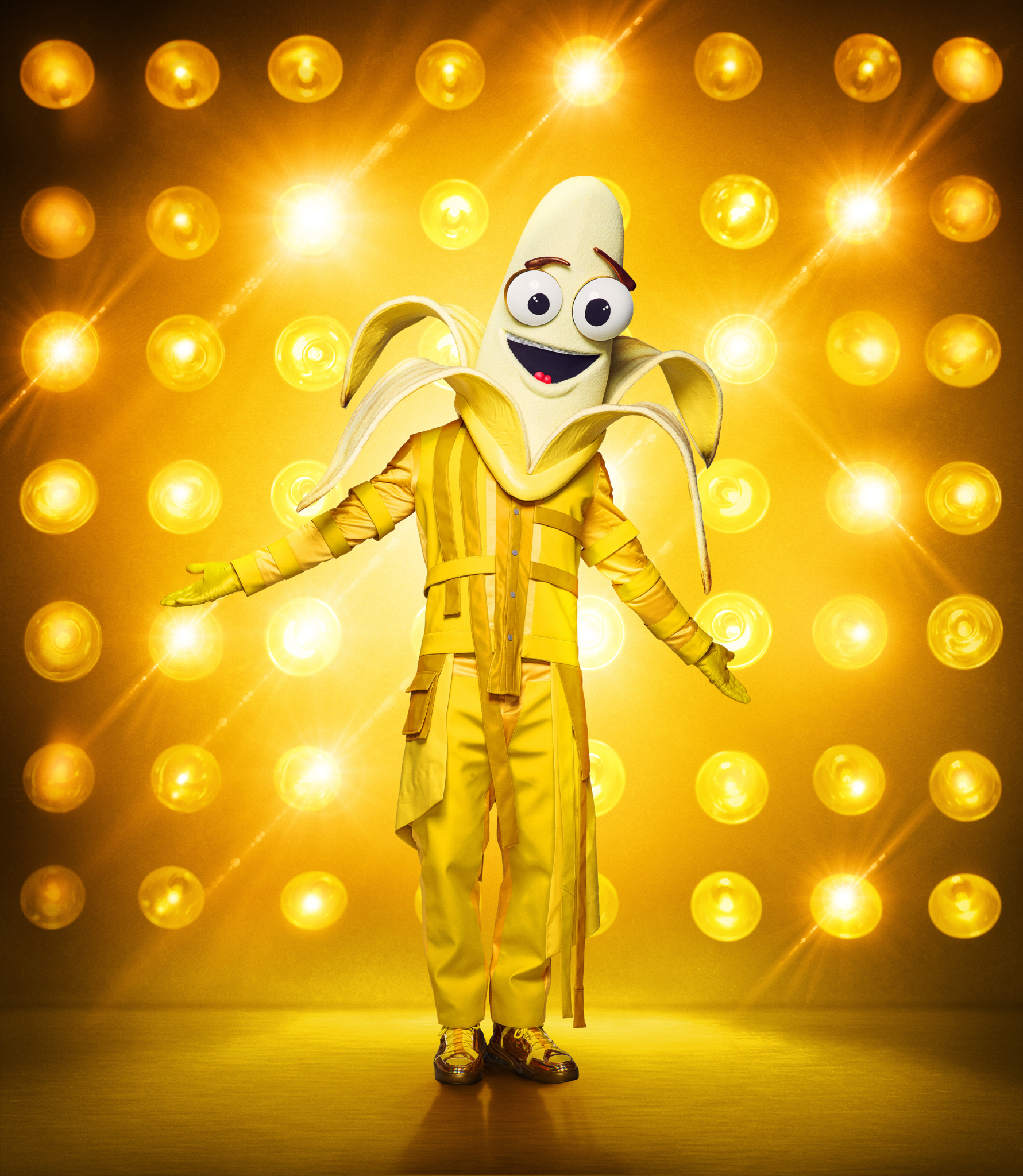 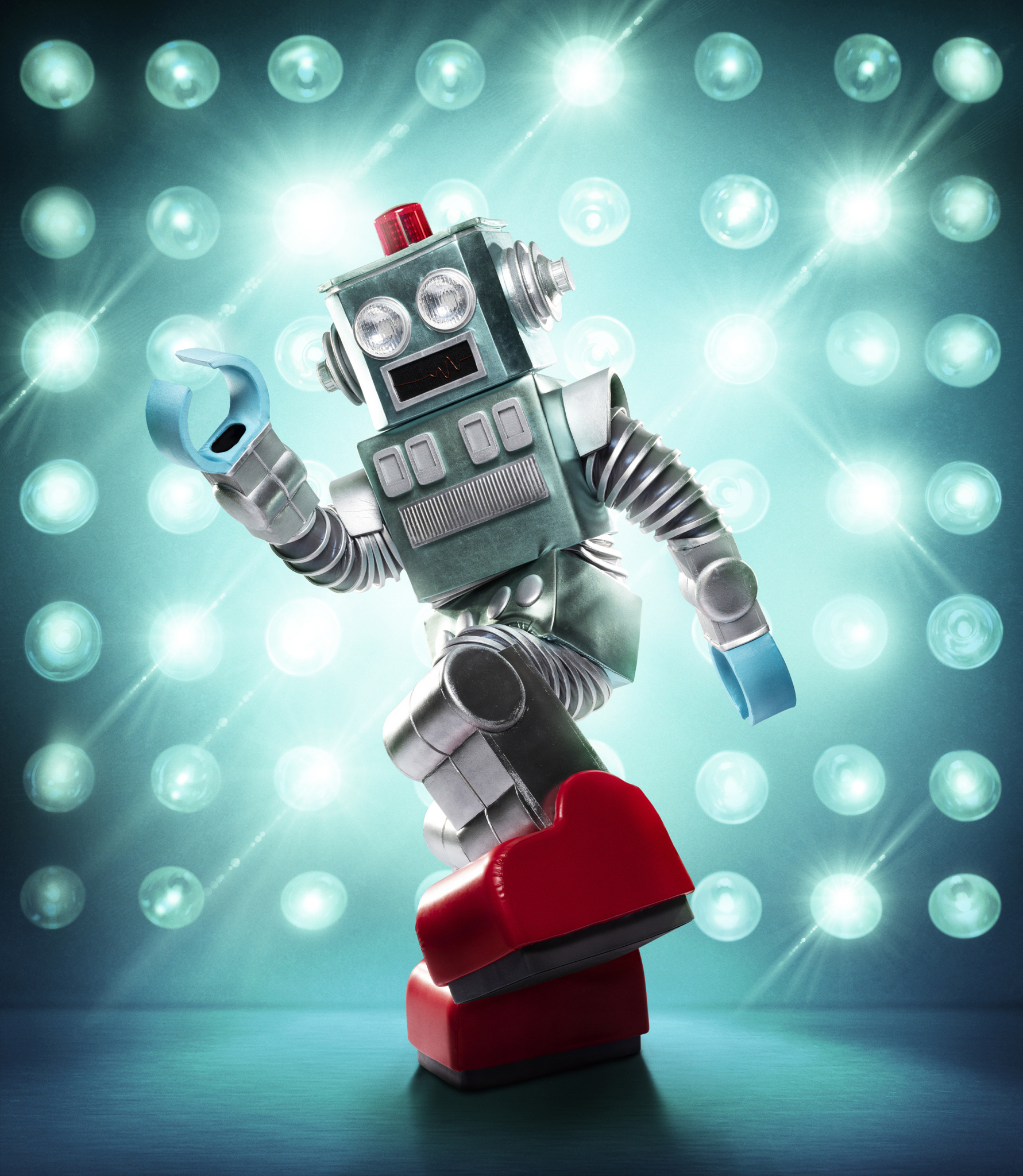 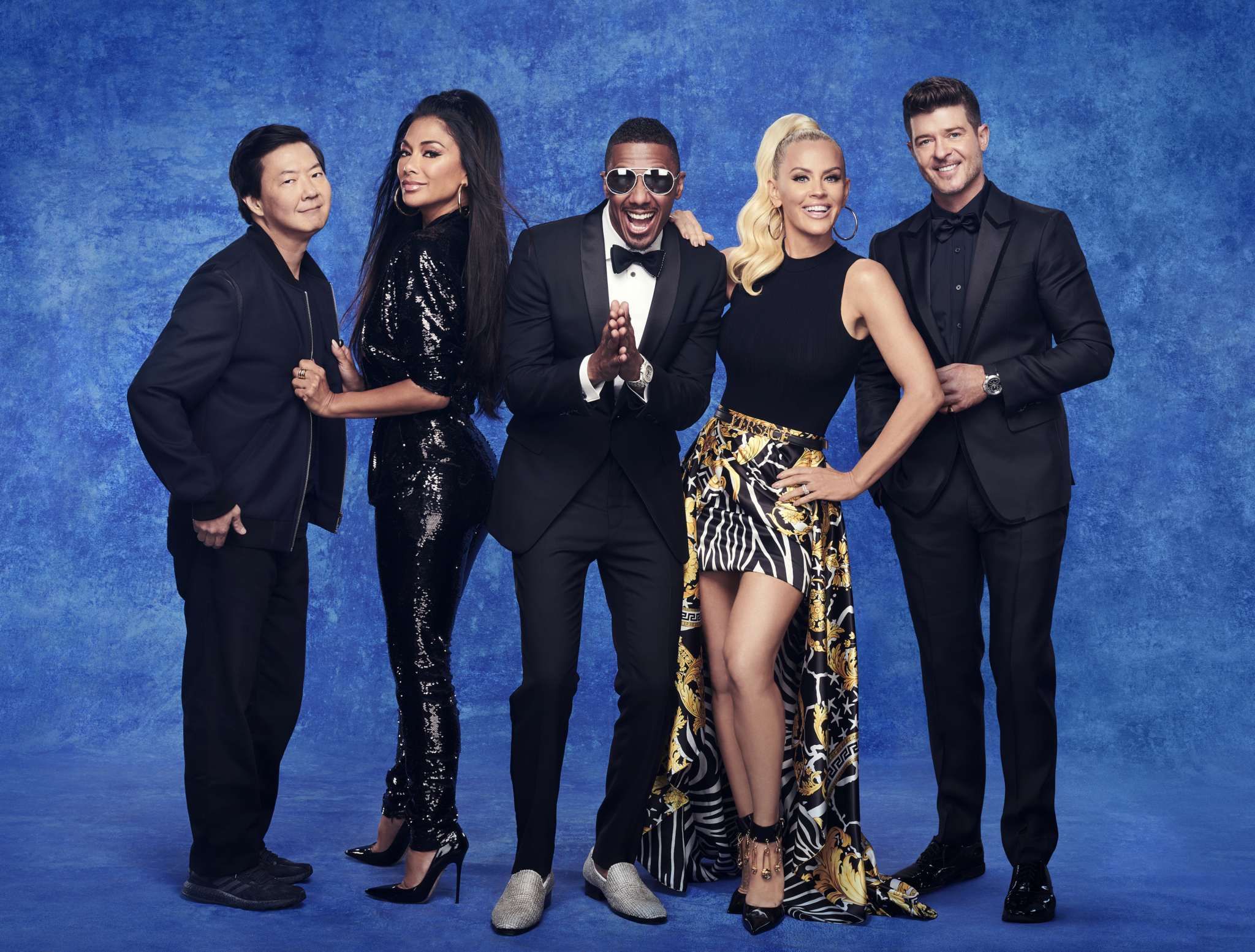